WPVI
PHILADELPHIA (WPVI) -- Giant Food Stores has announced a $114 million expansion in Pennsylvania over the next 18 months that will include a new fulfillment center in Philadelphia, new locations, and makeovers to existing stores.

The company made the announcement Thursday at the 104th Pennsylvania Farm Show.

The 124,000 square foot fulfillment center will be the first Giant Direct facility in Philly and the company says it is expected to bring over 200 jobs to the Eastwick community.

The company will be opening two new Giant stores, one near Harrisburg and another in the Poconos.

The 66,000 square foot Pocono Summit store will be built at the southwest corner of Interstate 380 and state Route 940. It is expected to open in 2021.
Giant also plans to remodel 35 stores across Pennsylvania, which may include adding a Beer & Wine Eatery. The St. Davids location in Radnor Township is among the stores on the list. The makeovers are scheduled for 2020 and 2021.

"Investing in our store base remains a priority for us as we work to enhance the in-store experience for the millions of customers we serve each week," said Nicholas Bertram, president, GIANT Food Stores, in a statement. "From our development projects in Philadelphia to our new stores in Pocono Summit and Harrisburg or our remodels across the state, our goal is to provide the very best, most personalized shopping through innovation, technology and a refreshed design." 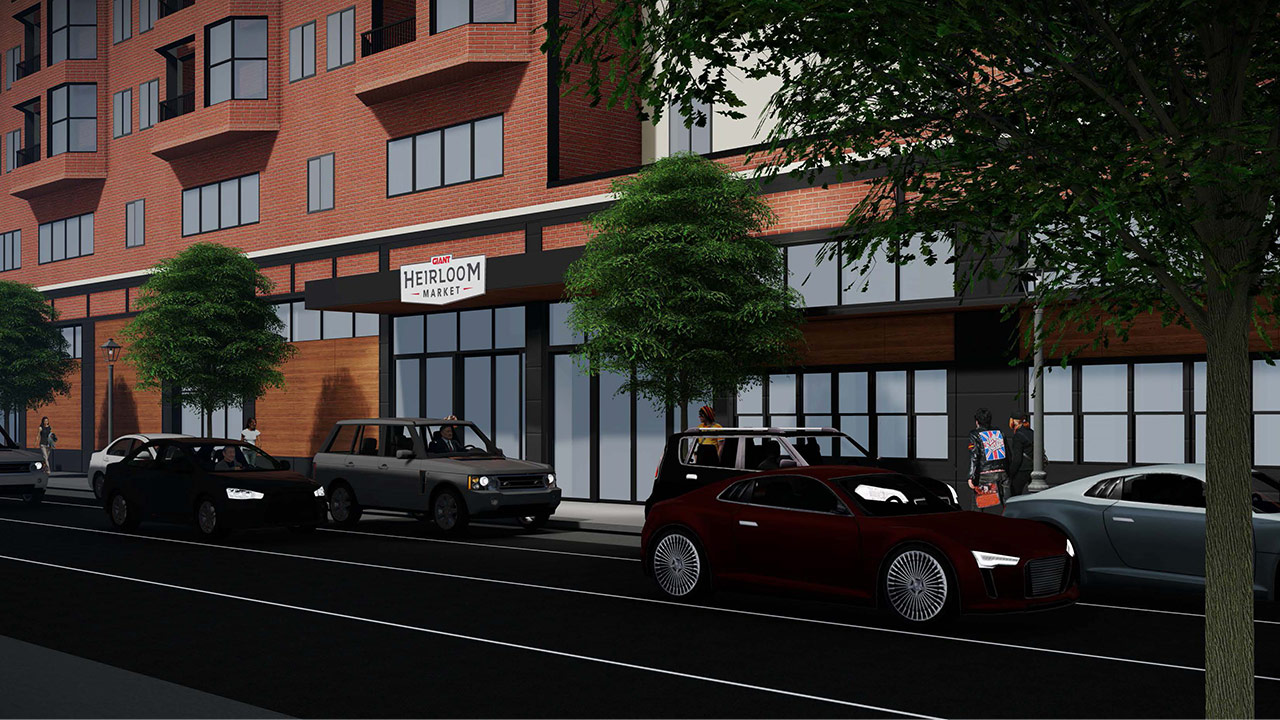 The fourth GIANT Heirloom Market is schedule to open this year in Philadelphia's Queen Village neighborhood.

The $114 million capital investment follows the company's previous announcement of a fourth Giant Heirloom Market, coming to Philadelphia's Queen Village neighborhood, and the planned flagship Giant in the new Riverwalk development along the banks of the Schuylkill River. Both are planned to open this year.