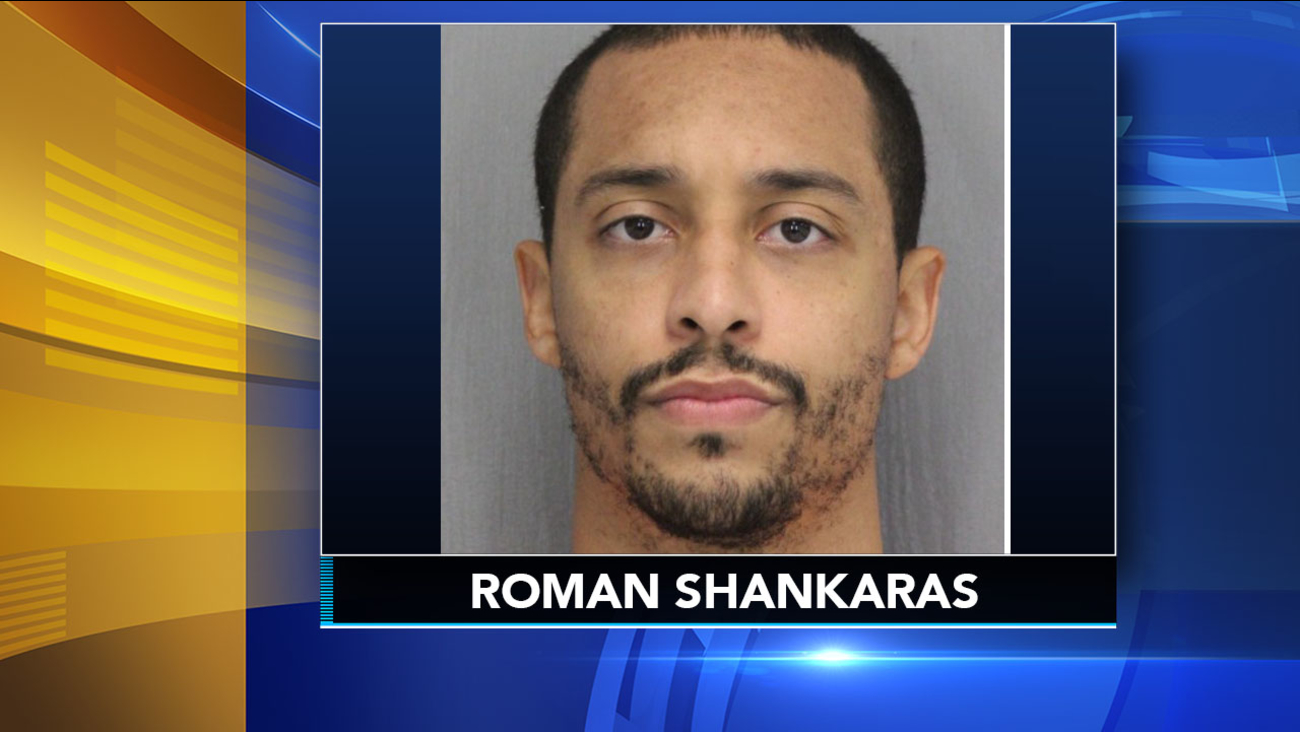 WILMINGTON, Delaware (WPVI) -- A Wilmington man who was acquitted of murder charges in connection with the 2017 James T. Vaughn Correctional Center riot has been arrested on gun charges.

According to Wilmington police, a suspicious vehicle was stopped Saturday at about 2:45 a.m., near 5th and Shipley streets. Officers said the driver, 33-year-old Roman Shankaras, was in possession of a 9mm handgun.

He was taken into custody without incident, police said.

Shankaras was charged with 2 counts of possession of a firearm by a person prohibited in addition to a traffic violation.

Shankaras was one of 16 inmates who was initially charged with first-degree murder and assault in the death of a corrections officer during a February 2017 riot at Delaware's maximum-security lockup.

Chopper 6 HD was over the prison in Smyrna, Del. as inmates were led out of a building.

Lieutenant Steven Floyd was killed during the 18-hour standoff. 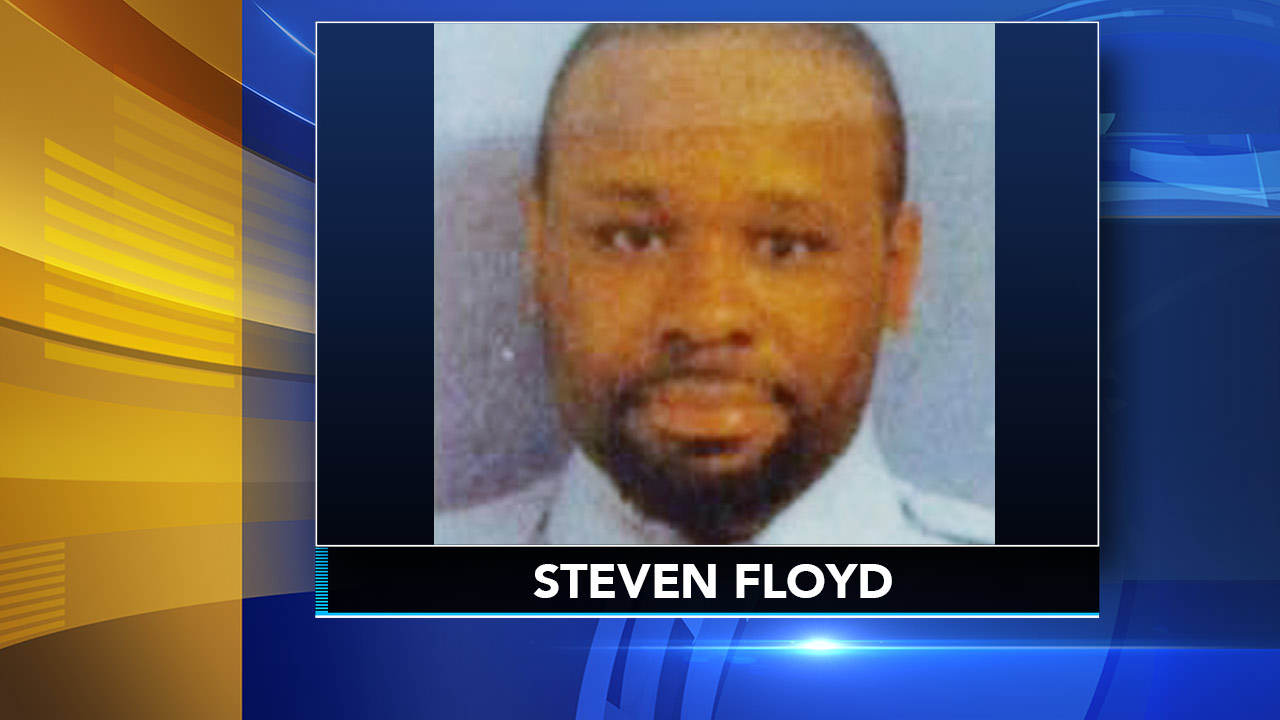