GROVE CITY, Ohio -- A strange acting college linebacker who showed up to a logistics company in Ohio and wouldn't leave led employees to call police.

Officers arrived to the parking lot on Monday, but Michael Harris wouldn't calm down.

"(The officer) asks him to stay back and he says, 'Take me to jail, take me to jail.' And (the officer's) telling him, 'Turn around,'" Lt Eric Scott of the Grove City Police Department said.

When he ran to get back inside his car, officers tried to hold him back, but the 6'3", 240-pound college football player had no trouble stopping them.

He lifted an officer above his head and then took him down to the ground.

It took three officers to get him in the back of the cruiser, where he continued to lose control.

Police found pills inside Harris' car, but they have not identified them yet. The officers involved in his arrest were not injured.

Lt. Scott said this could have had a much different outcome.

"I'm very proud of their response. That shows a level of professionalism. The officer who was picked up and put on the ground like he was was real controlled," Scott said.

Harris faces several charges, including assault on a police officer. 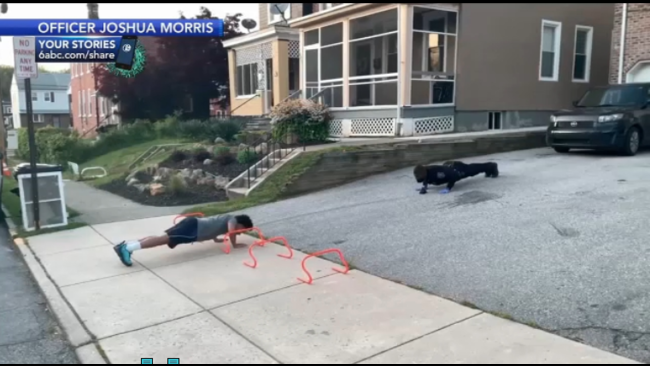 Teen works out with Wilmington cop on his lunch break 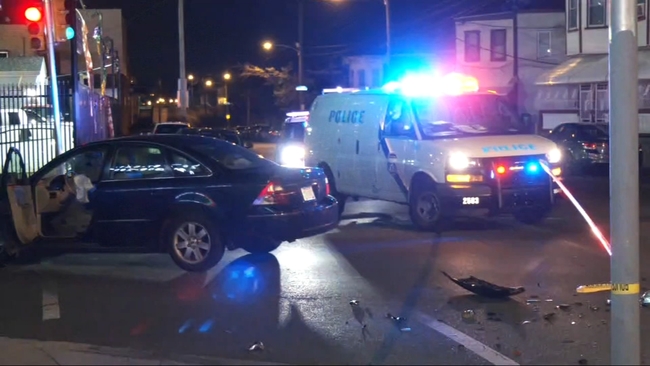