TURNERSVILLE, N.J. -- One look at Christina Briggs tells you a lot about her fitness journey and work ethic. However, her ripped arms and sculpted muscles won't tell you that she started with giving birth to four boys, including a set of triplets.

With a full house of boys to take care of, she did not want to take the slippery slope down to an unhealthy lifestyle.

So, she started working out. What began as a way to stay active for her children quickly became a passion. She worked her way through several levels of fitness until reaching powerlifting.

The 51-year-old was always shy about putting herself out there, but has decided that 2020 is her year of saying, "Yes." She competed in her first powerlifting competition, sponsored by USPA Northeast, earlier this year.

It was a pretty good showing for her first try. She walked away with three unofficial state records, granted her scores hold up after further review. 8 weeks of training netted her scores of 220 pounds in squats, 120 pounds on the bench, and 286 pounds deadlifting. She tells us there was roughly a 30-year age gap between herself and the next female competitor.

Not only did she exceed her expectations, but she also failed once on the platform. It's teaching her how to get back up and try, try again... and also teaching other women her age that it is never too late to start setting and achieving goals.

She credits Keen Strength Systems, a personal fitness center in Washington Township, for providing an atmosphere in which she felt comfortable to grow. There, Christina practices deadlifting, squats, and other exercises to keep her mind and body healthy.

LOOK AT HER GO! When a local woman invented her own exercise technique, she never thought it would be helping children with cancer. 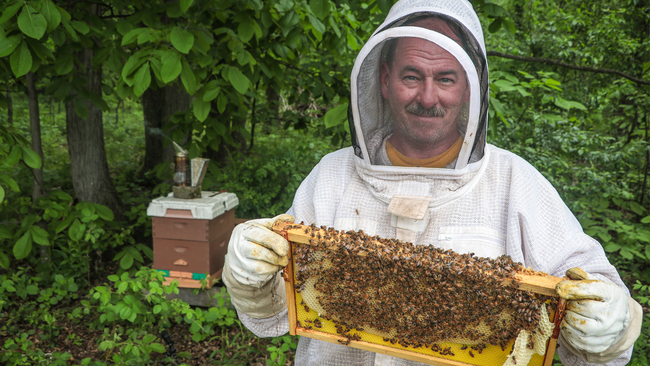 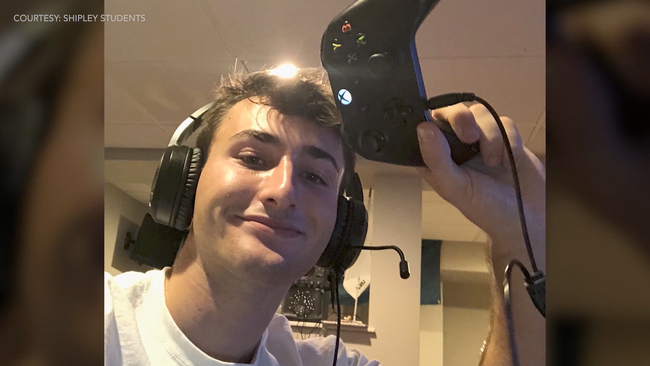 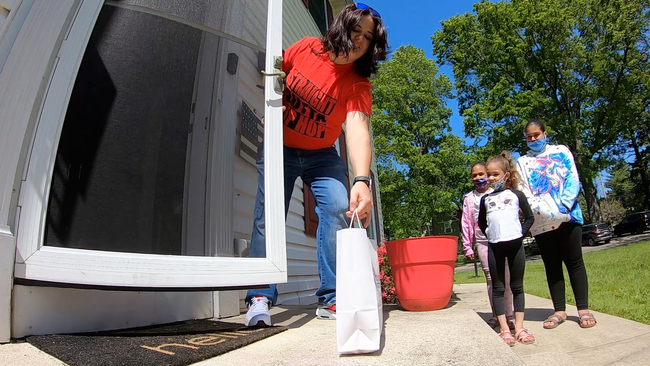