OTRC
By Andrea Lans
LOS ANGELES -- Clare Crawley's journey to finding her perfect man on season 16 of "The Bachelorette" is indefinitely put on hold due to the coronavirus outbreak, leading to questions of a potential recast of her season once production resumes.

According to host Chris Harrison, "The Bachelorette" officially stopped production on what was supposed to be their first day of filming--when Crawley was to meet the 30 men vying for her roses.

"The chances are, for everybody to be able to put their life on hold and come back again, is very slim," Harrison said. "We are still casting, so if you have somebody you think is great for this beautiful woman right here [submit them]."

"Maybe this was put on hold for some divine reason...It's only to our advantage to maybe have other people come in or switch things up," Crawley said during Harrison's Instagram live.

The host stated that it's unknown whether "The Bachelorette" will resume with a completely new cast or a mixture of new and old contestants. However, they are open to the idea of having more than 30 men join Crawley's season, so anything is possible once production continues.

While Bachelor Nation criticized the previously announced cast for skewing on the younger side, as Crawley is the oldest Bachelorette at 38, Crawley reiterated that she prefers to date younger. However, this hiatus in production may open the door for older men to join the show.
Report a correction or typo
Related topics:
arts & entertainmentcelebrityromancetelevisioncoronavirus californiacoronaviruslovechris harrisonbachelorettereality television
Copyright © 2021 OnTheRedCarpet.com. All Rights Reserved.
BACHELORETTE 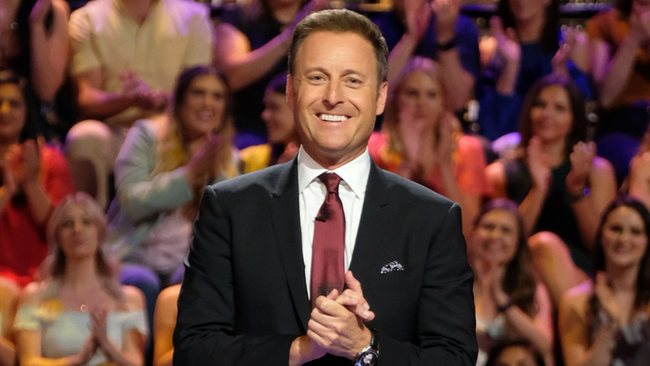 Chris Harrison 'stepping aside' from role as 'Bachelor' host 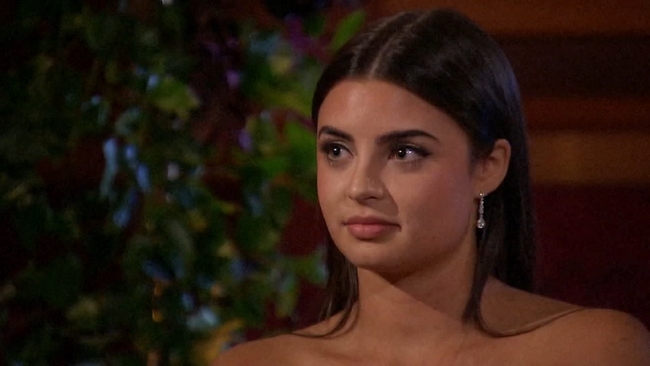