Darius Slay to wear No. 24 with Eagles to honor Kobe Bryant 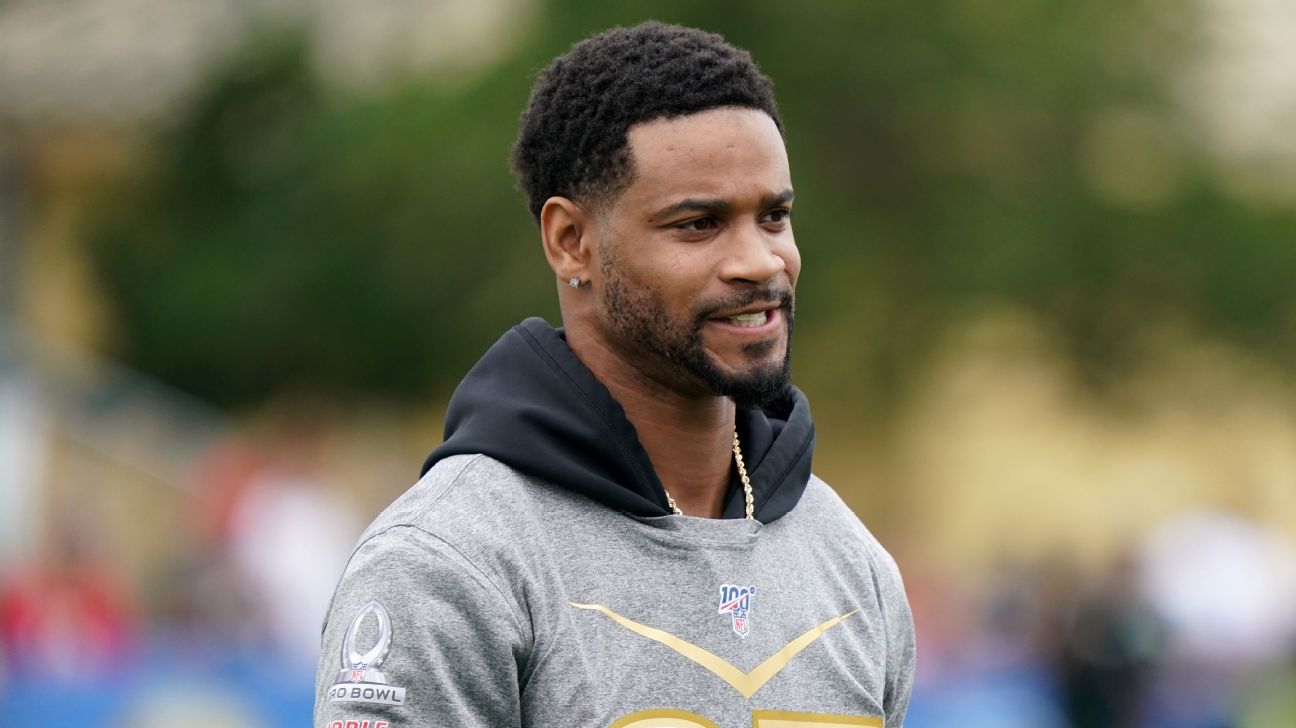 Philadelphia Eagles cornerback Darius Slay said Saturday that he plans to switch to No. 24 with his new team to honor the late Kobe Bryant.

Slay, who was traded last week by the Lions to the Eagles, wore No. 23 the past six seasons in Detroit.

"My number I'm rocking? I'm going with that two four, man. I'm rockin' with two four this year," Slay said Saturday night in an Instagram Live video. "Kobe mode. Black mamba, baby. Rest in peace to the GOAT, man. Rest in peace to one of my favorite players. ... I think I'm gonna look good in 24."

Running back Jordan Howard wore No. 24 last season for the Eagles but signed last week with the Miami Dolphins, so the number is available for Slay.

Bryant, who went to high school in Philadelphia, was a noted Eagles fan. The Lakers great died along with his daughter Gianna and seven others in a helicopter crash in Los Angeles in January.

Slay expressedhis excitement last week on Twitter that he was going to get to play for his favorite athlete's favorite team.

The Eagles traded two draft picks to land Slay, a three-time Pro Bowl selection who will be the team's No. 1 cornerback. Philadelphia also signed him to a three-year, $50 million extension, ESPN's Adam Schefter reported, making Slay the NFL's highest-paid cornerback, with an average annual salary of $16.67 million. 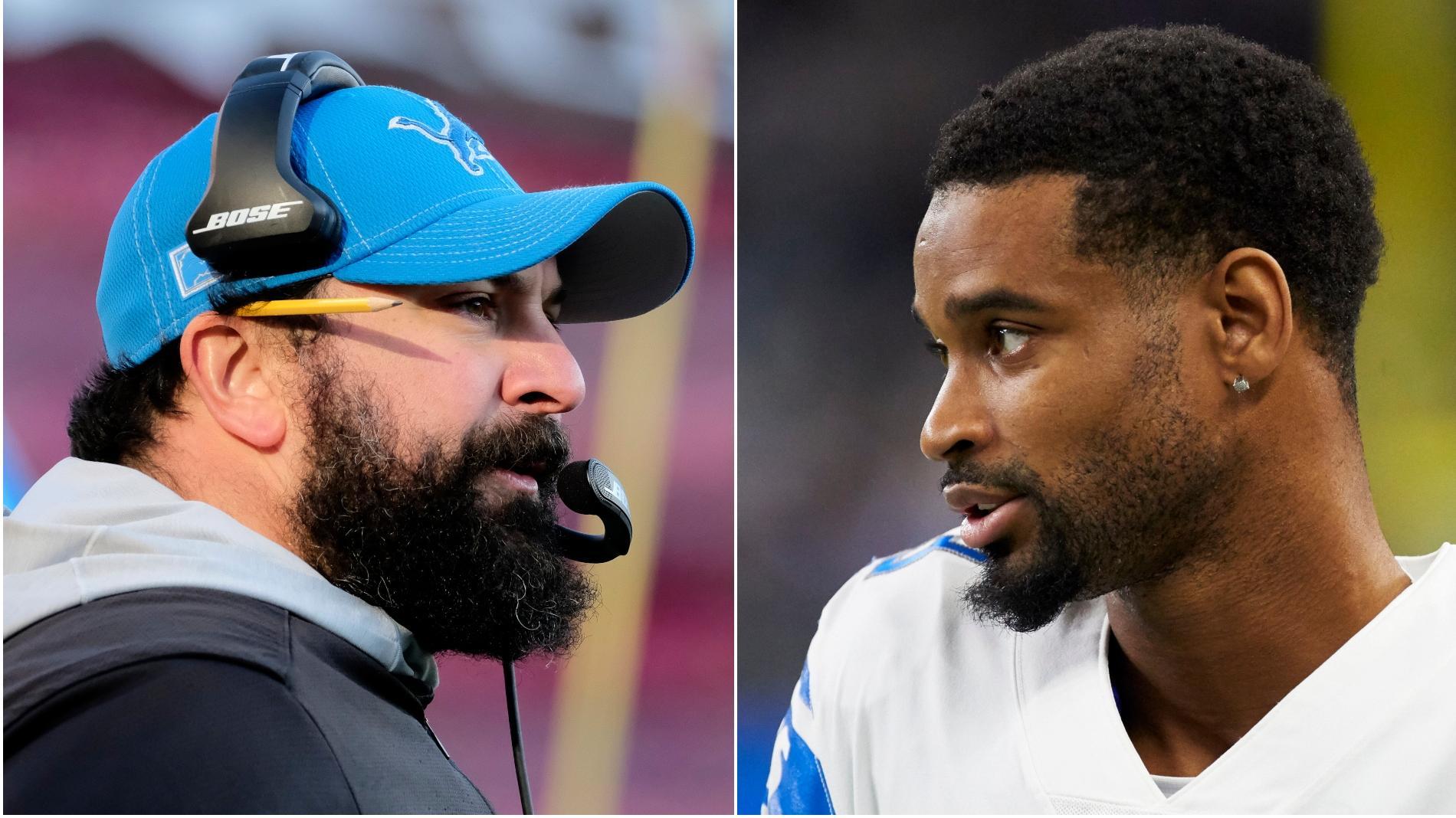 Darius Slay describes the vibe he got from coach Matt Patricia
Darius Slay explains what he believes Matt Patricia thought of him and the "different" vibe he got from the Lions' head coach.
Report a correction or typo
Related topics:
sportsespnnewsnfldarius slayphiladelphia eagles
Copyright © 2020 ESPN Internet Ventures. All rights reserved.
More Videos
From CNN Newsource affiliates
TOP STORIES