PHILADELPHIA -- A masked man stating he wanted to pay his bill pulled out a gun and robbed a Philadelphia cell phone store, police said.

It happened around 7:35 p.m. Wednesday at the Boost Mobile store on the 5000 block of North Broad Street in Logan.

Police said the masked man entered the store, told an employee he was going to pay his cell phone bill, and then pulled out a silver and black semiautomatic handgun.

He demanded all the iPhones they had in the store.

Police said the suspect took the employee to the office behind the counter; a second suspect entered the store and followed them.

Both suspects then fled the store in a beige Chevrolet Impala bearing a Pennsylvania tag "LFA-2171" allegedly stolen earlier in the day. 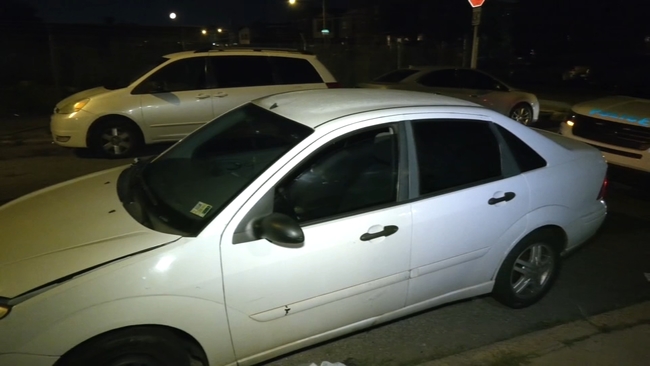