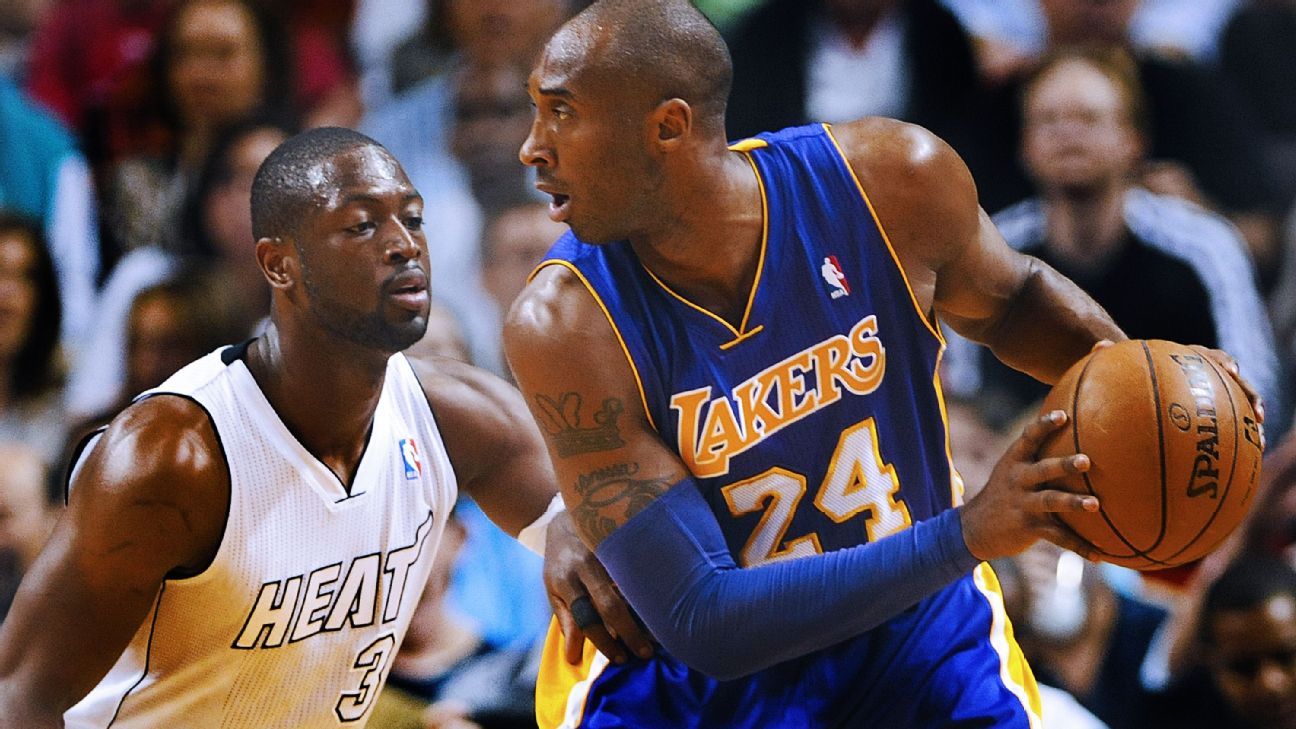 Three months after the tragic death of Kobe Bryant, nearly 100 items of Bryant memorabilia -- including game-worn sneakers from the NBA Finals and a championship ring originally belonging to his mother, Pam Bryant -- are being auctioned off.

"We believe it is the largest collection ever in one place of Kobe Bryant memorabilia," Ken Goldin of Goldin Auctions told ESPN on Thursday.

The online auction, which ends May 16, features 86 items including sneakers, warm-ups, jerseys and a 14-karat gold ring with eight diamonds engraved with Bryant's name to represent Team USA's 8-0 record in the 2012 Olympics en route to the gold medal.

The highest bid on any item currently is $28,000 for the black Adidas signature sneakers Bryant wore in the clinching Game 5 of the 2001 Finals against the Philadelphia 76ers. The lowest current bid is $125 for a basketball signed by Bryant.

Goldin Auctions ran into some controversy in 2013 when the New Jersey auction house sought to sell hundreds of items acquired from Bryant's mother for $450,000. After legal action was threatened by Kobe Bryant, his parents came to a settlement with their son, auctioning off just six items -- including the ring gifted to his mother following the Los Angeles Lakers' 2000 title over the Indiana Pacers-- and issuing a public apology.

The current auction has no association with Pam and Joe Bryant, according to Goldin.

"The person who won the ring back in 2013 is my consigner in this auction," Goldin said of Pam Bryant's ring that fetched nearly $110,000 in the original auction. "So he's held onto the ring for seven years and he's selling it now. But the rest of the items are from various collectors across the country, and across the world. We've got consignments from China as well as other countries outside the United States."

The 2013 auction raised $62,565 for The Bully Project -- a charity that Kobe Bryant backed. This year's auction will benefit the Mamba and Mambacita Sports Foundation, which Bryant's wife, Vanessa, created after her husband and daughter, Gianna, died in a helicopter crash along with seven other people in January.

"Whatever the winning bid price is on each item, 5% goes to the Mamba and Mambacita Sports Foundation," Goldin said.

Vanessa Bryant is not involved in this auction featuring the Bryant items, according to Goldin.

Another rare item in the collection is a signed jersey from the No. 1 pick in the WNBA draft, Sabrina Ionescu, from her University of Oregon days with the inscription, "To Kobe."

"I believe what happened was it was given to a marketing rep for her to give to Kobe and then he passed," Goldin said. "So that certainly would be unusual to find."

And the nets from the Lakers' game against the Sixers at the Wells Fargo Center when LeBron James passed Bryant for No. 3 on the all-time scoring list are also included.

"If you want to think back to this day, it was the last happy day in basketball, really," Goldin said. "It was used Jan. 25, 2020 ... Kobe called [James] and sent that message congratulating him, and of course that was the last tweet he ever issued because the next day was the helicopter crash."

Goldin said that the auction has been planned for months to coincide with the Naismith Memorial Basketball Hall of Fame revealing its 2020 class, which he correctly figured would include Bryant.

"We'd been collecting items really as early as December for the auction, and the auction was timed to take place right after this year's Hall of Fame announcement was made," Goldin said. "And we took consignments and unfortunately he had his passing. But it would be unfair for us, to our consigners, who we've literally held their items for four months trying to monetize it, not to go forward with the auction." 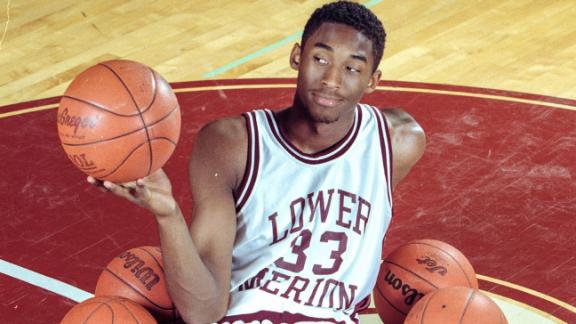