Building it Better Together: Jobs in New Jersey

WPVI
By Trish Hartman
MEDFORD, New Jersey (WPVI) -- The reopening for most of New Jersey's businesses is still a few weeks away at least, according to Governor Phil Murphy.

But Action News wanted to look ahead to the New Jersey jobs that will be plentiful in the coming months, and the industries that will likely struggle.

We started at a family-owned farm that had to re-tool its business model when COVID-19 reached the Garden State.

What is usually a bustling farm market is now more like a warehouse, with workers bagging produce and other goods and bringing them to a line of waiting cars in front of Johnson's Farm in Medford, N.J.

"The business we're in today was not a business we were in over a month ago," said co-owner Gilbert Johnson.

Owners say normally their grounds are being toured by school groups and families. But with the stay at home orders in place, they decided to go all-in on their farm market, overhauling their website for same-day online ordering.

"I have some couple-hour long phone calls, Zoom meetings until two in the mornings working on the site trying to get it up and running," said Johnson.

He says the web upgrades and curbside offerings have allowed them to keep more of their workers on the payroll.

"There's obviously been a huge increase in demand for being able to telework, which involves all kinds of technology, hardware and software alike - putting systems in place for delivery," said Robert Asaro-Angelo, Commissioner of the New Jersey Department of Labor and Workforce Development.

He says more than 56,000 jobs are available right now and are listed in the state's jobs portal. Many of those jobs are in health care, shipping, and essential retail.

The workers he's most concerned about are those laid off from restaurants and hotels.

"Whatever we can do to re-skill them for some of these new jobs or support their employers to get back up and running as soon as possible," said Asaro-Angelo.

The New Jersey Restaurant and Hospitality Association is working on four reopening plans to submit to the governor for restaurants, hotels, amusement parks and banquets.

Proposing a phased-in reopening approach, the organization encourages employers and laid-off employees to stay in touch - especially in places like Atlantic City, which will need a robust hospitality workforce to get back up and running.

"You want to keep that connection because they could very easily go down the street. So if you do have great employees you're going to want to make sure you're keeping that connection open," said New Jersey Restaurant and Hospitality Association President and CEO Marilou Halvorsen.

And for New Jersey freelancers and contractors who have been waiting for federal pandemic unemployment assistance, the New Jersey Department of Labor says it will begin making those payments this Friday.
Report a correction or typo
Related topics:
careersmedfordbuildingitbettertogetherunemploymentjobs
Copyright © 2021 WPVI-TV. All Rights Reserved.
BUILDINGITBETTERTOGETHER Building it Better Together: Where are the jobs? 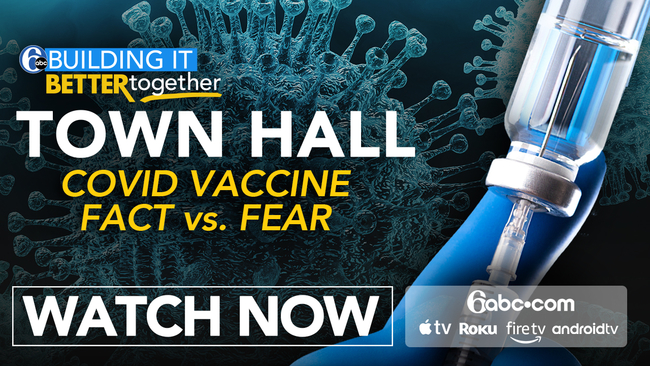 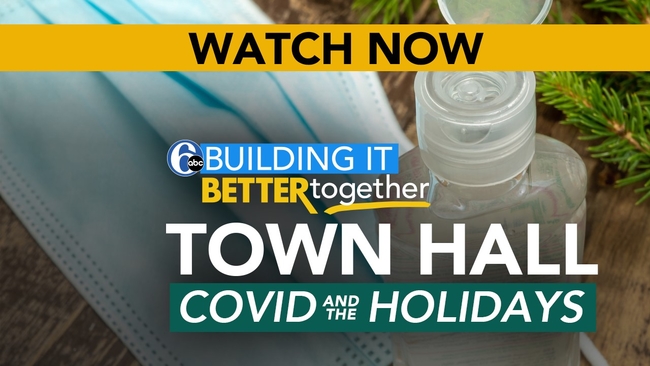 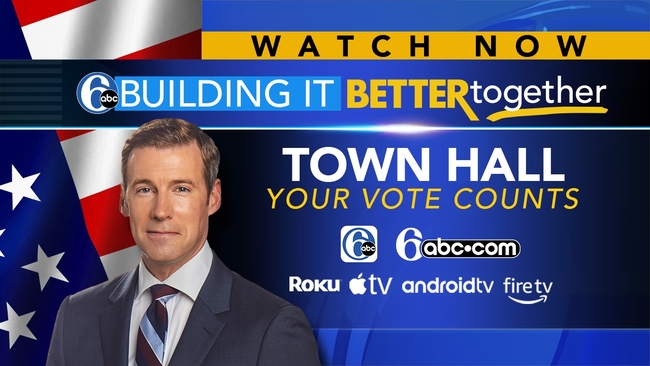