WPVI
CHESTER, Pennsylvania (WPVI) -- Police in Chester, Pennsylvania say a 13-year-old boy has died after he was shot on Sunday afternoon.

Police say the victim, Nyqueis Farlow, was shot multiple times, including once in the head area.

He was pronounced dead at the hospital on Monday.

No arrests have been made. Anyone with any information is asked to call police at 610-447-8431.
Report a correction or typo
Related topics:
delaware countycrimeshootingteen shot
Copyright © 2020 WPVI-TV. All Rights Reserved.
CRIME

Teen robbed at gunpoint selling water gets help from community 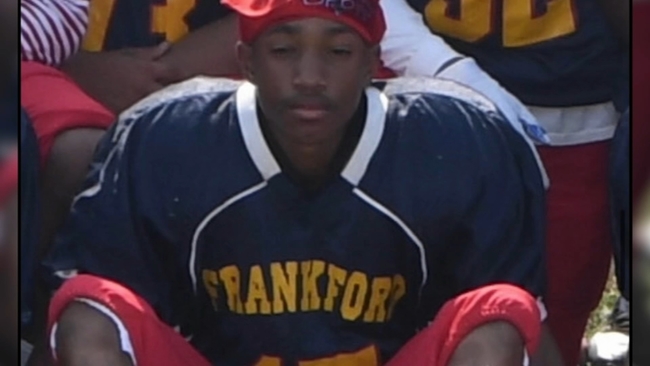