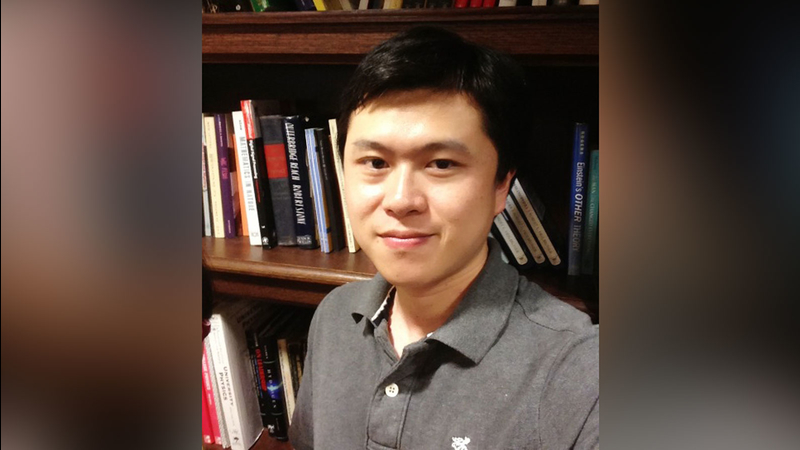 PITTSBURGH -- A University of Pittsburgh medical researcher described as being "on the verge of making very significant findings" about the novel coronavirus was shot and killed in an apparent murder-suicide, according to the university and police.

Detective Sgt. Brian Kohlhepp of the Ross Township Police Department described the killing as the result of a "lengthy dispute regarding an intimate partner." He said investigators had "zero evidence" that the deaths were related to "work being conducted at the University of Pittsburgh and the current health crisis affecting the United States and the world."

"Bing was on the verge of making very significant findings toward understanding the cellular mechanisms that underlie SARS-CoV-2 infection and the cellular basis of the following complications," the University of Pittsburgh School of Medicine said in a statement. "We will make an effort to complete what he started in an effort to pay homage to his scientific excellence."