WPVI
George Floyd's 6-year-old daughter, Gianna, doesn't know how her father died, but she does know that everyone is talking about him.

"Dad changed the world," she said during a recent demonstration in Minneapolis.

Floyd died on Memorial Day after Derek Chauvin, a white Minneapolis police officer, pressed his knee against Floyd's neck while the handcuffed black man called out that he couldn't breathe. His death sparked outrage, leading to days of nationwide protests and murder charges against Chauvin.

Roxie Washington, Gianna's mother, said she couldn't bring herself to explain Floyd's death to his daughter.

"She said, 'I hear them. I hear them saying my daddy's name.' She doesn't know what happened. I told her that her dad died because he couldn't breathe," Washington said during an interview with "Good Morning America."

"What do you want people to know?" ABC's Eva Pilgrim asked Gianna during the interview.

"Kinda that I miss him," she said.

Gianna will remember Floyd as the dad who played with her "all day long."

As for Washington, she wants the world to know that her little girl lost a good father.

"I want everybody to know that this is what those officers took," she said during a Minneapolis news conference, her daughter at her side. "I want justice for him because he was good. No matter what anybody thinks, he was good." 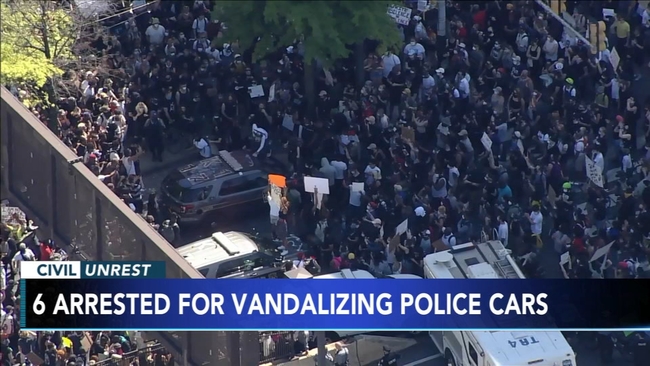 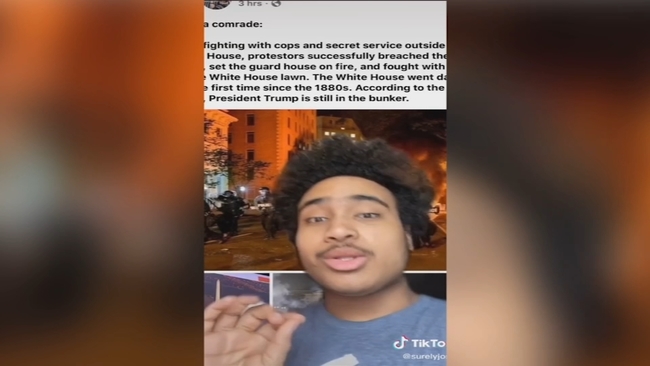