WPVI
PHILADELPHIA (WPVI) -- The founder of the South Philadelphia cheesesteak shop Tony Luke's and one of his sons have been federally indicted on tax fraud charges, the U.S. Attorney's Office announced Friday.

Prosecutors say owner Anthony Lucidonio Sr., 82, and his son Nicholas Lucidonio, 54, of New Jersey are accused of hiding more than $8 million from the IRS from 2006 to 2016.

They say the two deposited only a portion of the Tony Luke's cash receipts into business bank accounts, provided incomplete information concerning the receipts, and filed fraudulent corporate and individual tax returns that "substantially understated business receipts and income."

The two are also accused of paying employees "off the books" in cash to avoid payroll taxes. According to prosecutors, the owners would pay most employees a portion of their wages and salaries "on the books" based only a portion of the hours they worked to evade detection.

They say the two would then pay additional cash wages for the remaining hours worked without withholding or paying over the required employment taxes to the IRS. 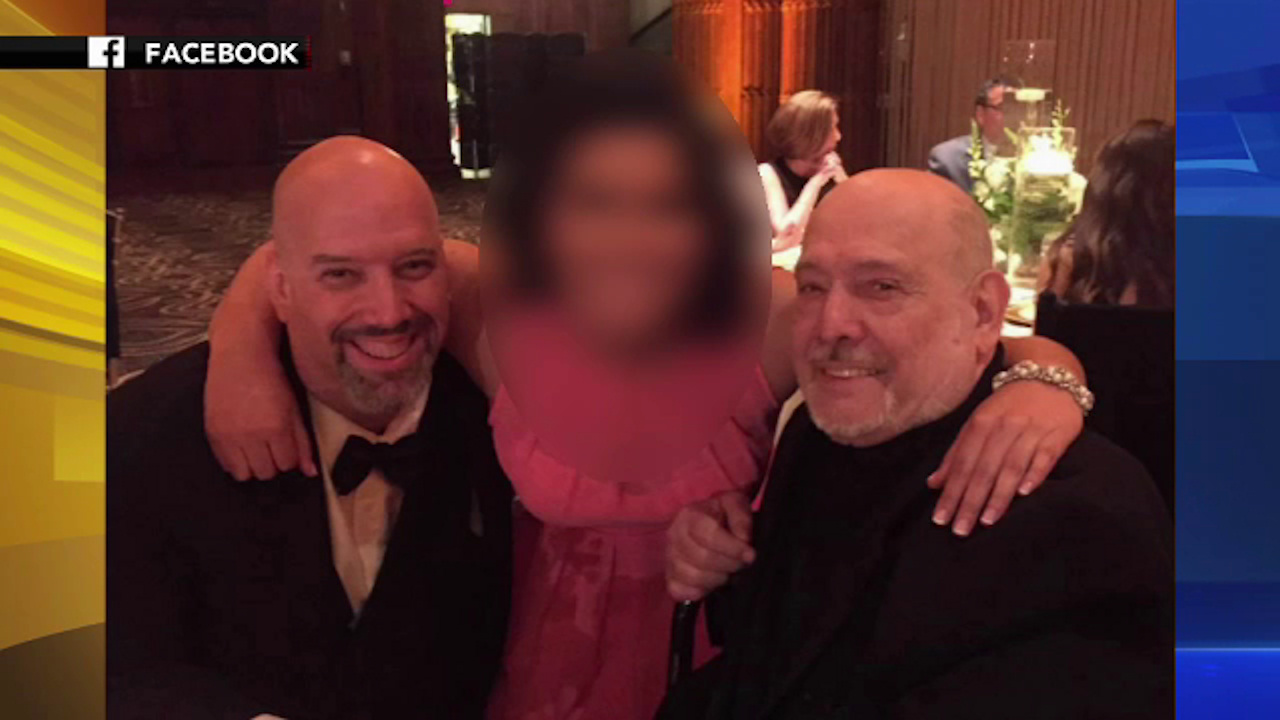 Prosecutors say the Lucidonios would have their accountant prepare and file fraudulent employment tax returns that "substantially understated" wages paid and taxes that were due.

Prosecutors allege, in 2015, during a dispute over franchising rights, the Lucidonios became concerned their tax fraud scheme would be revealed. According to officials, the two amended their previous year's tax returns to increase the reported sales, but in doing so, prosecutors say they claimed "additional false and fraudulent expenses, thereby continuing their tax fraud scheme."

Anthony "Tony" Lucidonio and Nicolas "Nicky" Lucidonio - the owners and operators of The Original Tony Luke's - dispute the criminal charges filed against them on July 24 and look forward to defending themselves in court. Tony and Nicky have fully cooperated with the government's investigation since its outset.

The Original Tony Luke's will continue to serve its faithful clientele and provide gainful employment to its employees and their families.

The indictment only names the location at 39 East Oregon Avenue and does not include Tony Luke Jr., who is the current face of the company and its other stores.

His attorney tells Action News that Tony Luke Jr. had a falling out with his dad and brother over the direction of the company and has not been involved in South Philadelphia eatery at the center of the alleged crimes.

Anthony Lucidonio Sr., and Nicholas Lucidonio have been charged with conspiring to defraud the United States, 19 counts of aiding and assisting in the filing of false personal and corporate tax returns, and four counts of tax evasion.