The Eagles said Friday's agreement does allow for Training Camps to open across the league.
WPVI

PHILADELPHIA (WPVI) -- The Philadelphia Eagles confirmed there will be no preseason games this year.

All 2020 preseason games have been canceled as part of an agreement reached between the NFL and the NFL Players Association, the team announced Saturday.

The NFLPA's executive committee and 32 player representatives approved the the agreement on several issues Friday, including future salary cap mechanisms and how players can opt out of the upcoming season because of the coronavirus.

🚨 Eagles officially announce all 4 of their preseason games will be canceled @6abc #Eagles pic.twitter.com/wzwla1C5e5

Players who decide they want to opt out have until Aug. 3 to do so, and they will receive a stipend from the owners. The amount of the stipend will be $350,000 for medical opt outs and $150,000 for voluntary opt outs, two people with knowledge of the decisions told The Associated Press. The people spoke to the AP on condition of anonymity because the stipend amount was not made public.

That agreement eliminated one major obstacle to a full opening of training camps next week. Already, the sides had agreed to cancel all preseason games, as well as to a reduction in the number of roster spots in training camp from 90 to 80 - though teams will have until Aug. 16 to get down to 80.

The NFLPA said in a statement on Twitter that its board of representatives adopted the proposed amendments to the CBA by a vote of 29-3.

The Eagles were to open the preseason in Indianapolis in 19 days. The original preseason schedule also had the Birds taking on the Miami Dolphins at home, and then playing the New England Patriots and New York Jets away.

The regular season is still scheduled to start on time, with the Eagles playing the Washington Football Team in DC on September 13.

Many economic issues were settled, including how to handle revenue losses that would result from games played without fans or even canceled games because of COVID-19. The league has proposed a minimum salary cap of $175 million for 2021; this season's cap is $198.2 million.

Should the 2021 salary cap decrease - a very likely outcome - caps through 2024 would be adjusted to cover some of that drop-off. That way, the cap wouldn't plummet too far.

The cap has increased exponentially since 2014, going up by $10 million or so annually.

Players will also get a prorated salary for games played if any games are canceled this season.

Practice squads will be increased to 16 players. Four such players could be protected weekly from being exposed to other teams.

The league also offered an extended acclimation period of 18 days for players, given that the coronavirus caused the cancellation of all offseason on-field activities at team facilities.

The Eagles said Friday's agreement does allow for Training Camps to open across the league. Training camps are to open Tuesday.

"The NFL clubs and the NFL Players Association approved an agreement that broadly resolves all outstanding issues relating to the opening of Training Camps and start of the 2020 season. Training Camps will begin as scheduled," Commissioner Roger Goodell said in a statement.

"We have worked collaboratively to develop a comprehensive set of protocols designed to minimize risk for fans, players, and club and league personnel. These plans have been guided by the medical directors of the NFL and the NFLPA and have been reviewed and endorsed by independent medical and public health experts, including the CDC, and many state and local public health officials. The season will undoubtedly present new and additional challenges, but we are committed to playing a safe and complete 2020 season, culminating with the Super Bowl."

Eagles players have already begun testing for COVID-19 prior to the start of Training Camp.

Philadelphia Eagles training camp may have technically started for rookies, but Eagles headquarters is virtually a ghost town in South Philadelphia as players and coaches must adhere to strict testing protocols before entering the complex.

Actual practices in camps won't begin for about three weeks.

As for the regular season, if Eagles fans are allowed at games at Lincoln Financial Field, they must wear face masks which is a league-wide mandate, the NFL said.

Eagles-Bengals game ends in overtime tie | What should team do about Wentz? 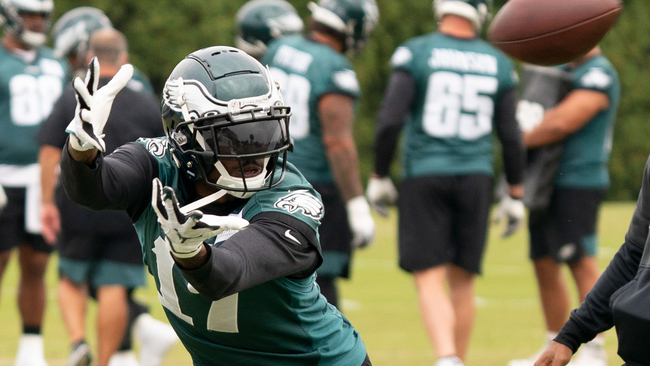 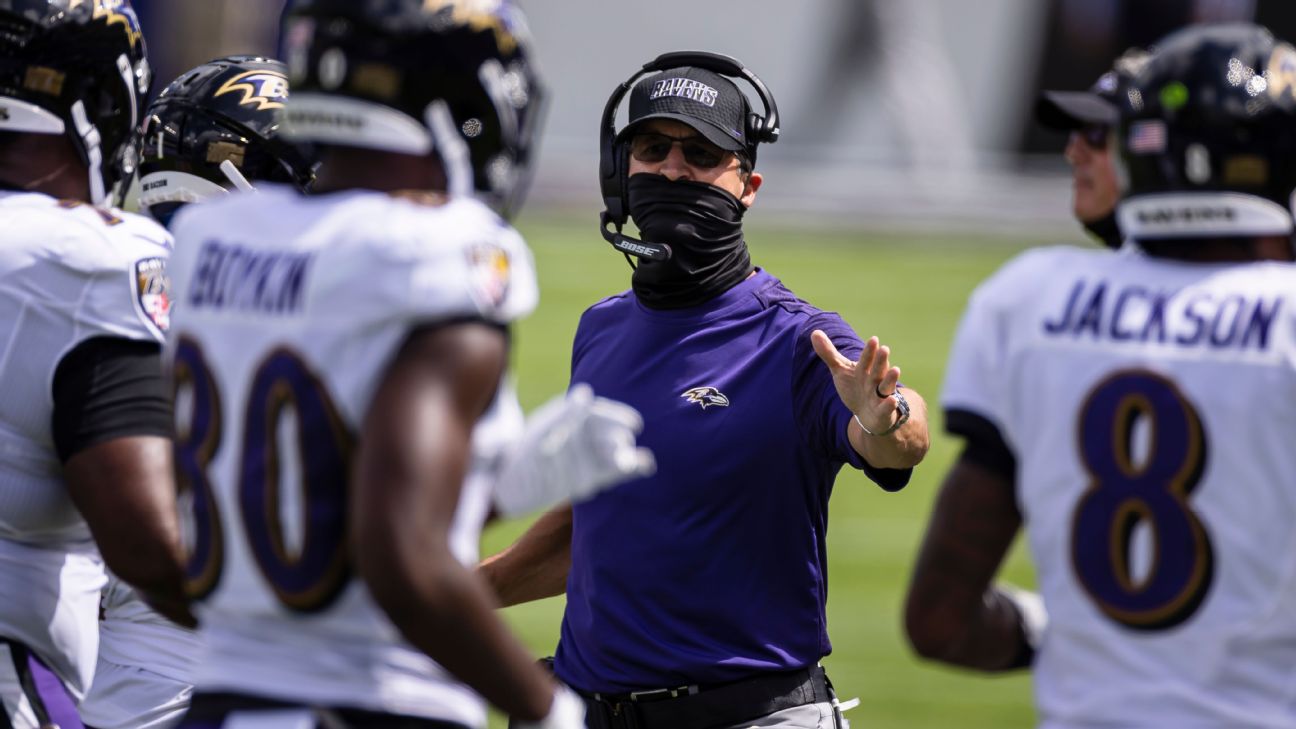 Phillies eliminated from playoff contention after loss to Rays