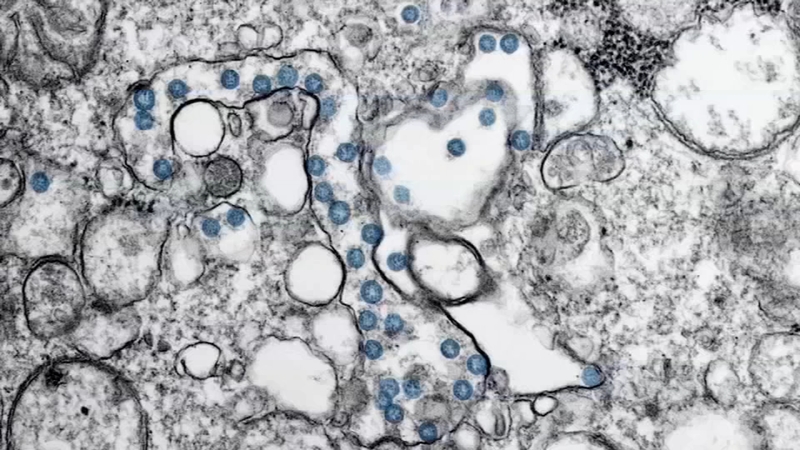 PHILADELPHIA (WPVI) -- There are still a lot of questions to be answered about COVID-19, including - can you get it twice? One local woman says she has tested positive for coronavirus two times, months apart.