The teen was reminding the suspects about Pennsylvania's mask policy, police say.
WPVI
LANGHORNE, Pennsylvania (WPVI) -- A man and woman from New York City have been charged in connection to the assault of a 17-year-old Sesame Place employee at the Bucks County, Pennsylvania theme park.

The suspects are identified as Troy McCoy, 39, and Shakerra Bonds, 31. Both live in the Bronx.

According to the Middletown Township Police Department, the US Marshals Service executed an arrest warrant Wednesday morning at McCoy's home.

McCoy attempted to barricade himself in the home, police said, but US Marshals were able to make it through and take him into custody.

Bonds, who is not in custody at this time, has been charged with Simple Assault 2 counts, Criminal Conspiracy, Disorderly Conduct 2 counts and Harassment.

"We're relieved that the individuals responsible for injuring our team member have been identified and arrested. We want to thank the law enforcement agencies involved for their quick actions and support. We have issued a lifetime ban to the individuals involved for all of our parks across the country. The safety of our team members and guests remains our top priority."

On Sunday, August 9, Middletown Township police were called to Sesame Place in Langhorne around 5 p.m.

Police said the teen was then assaulted by the suspects.

During the course of the attack, police said another Sesame Place employee attempted to come to the teen's aid and was also punched by Bonds.

The 17-year-old male employee was taken by EMS to St. Mary Medical Center where he remained for a week.

Police said he required surgery for a fractured jaw and injuries to his teeth.

Middletown Township police say a GoFundMe page has been set up for the victim to assist with his recovery.

They also went through reservations and transaction records and tracked down the suspects' vehicle registration, which led them to tentatively ID the couple within 24 hours.

Police said after a positive ID was established, the Bucks County District Attorney's Office approved the charges and the arrest warrants were obtained.

Middletown Township detectives, the Bucks County District Attorneys' Office, and the US Marshals Service, both in Philadelphia and New York, coordinated the arrest of McCoy. 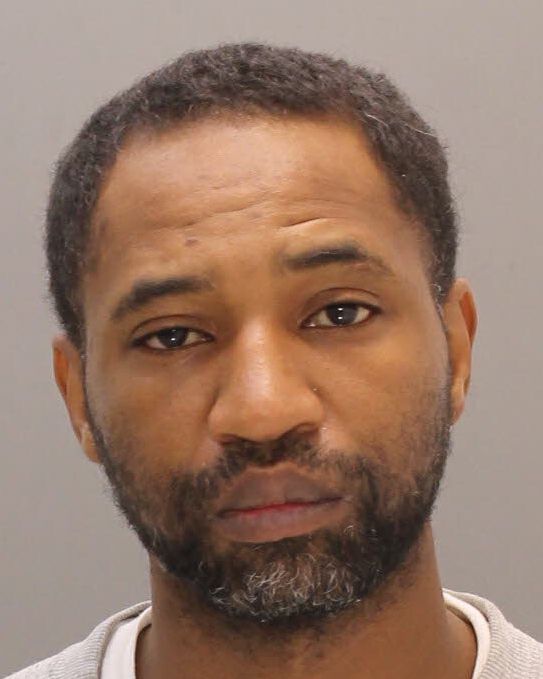 Officials said arrangements are being made for Bonds to surrender herself to Middletown Township police.