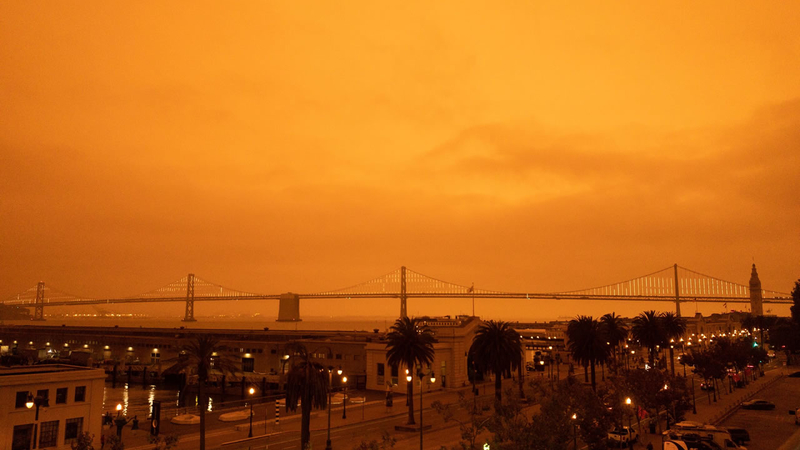 If air quality isn't bad, why is the sky so orange?

All across the San Francisco Bay Area, residents woke up to dark, orange skies. Here's a look at some of the most dramatic images.

If you thought the sky looked apocalyptic from the ground this morning, it's somehow even eerier from the sky. Study: Wildfires produced up to half of pollution in US West 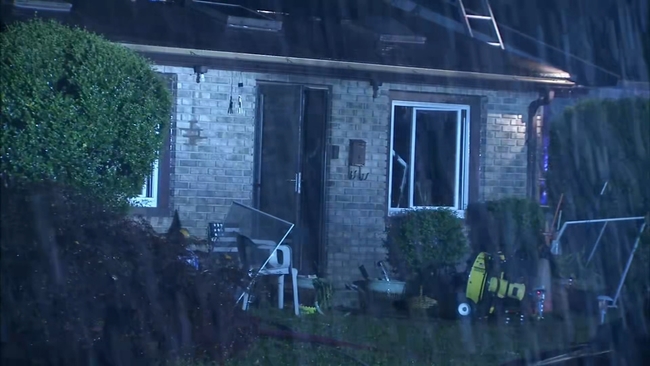