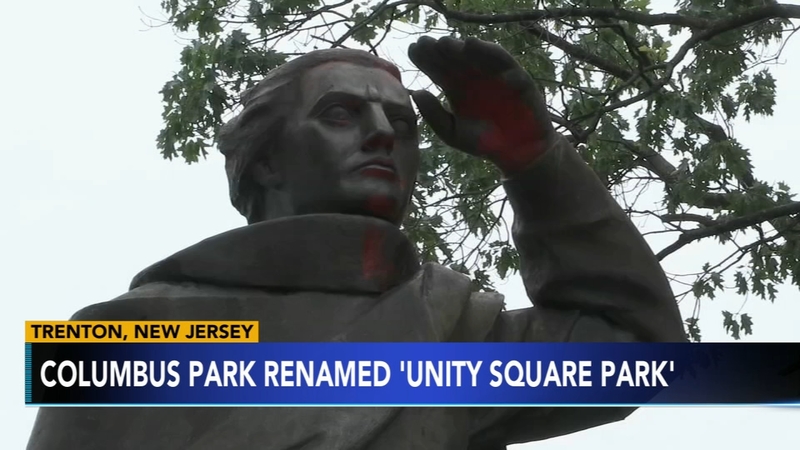 Back in July, the Christopher Columbus statue was taken down after several groups called for its removal.

The monument had been vandalized in the weeks before it was boxed up.