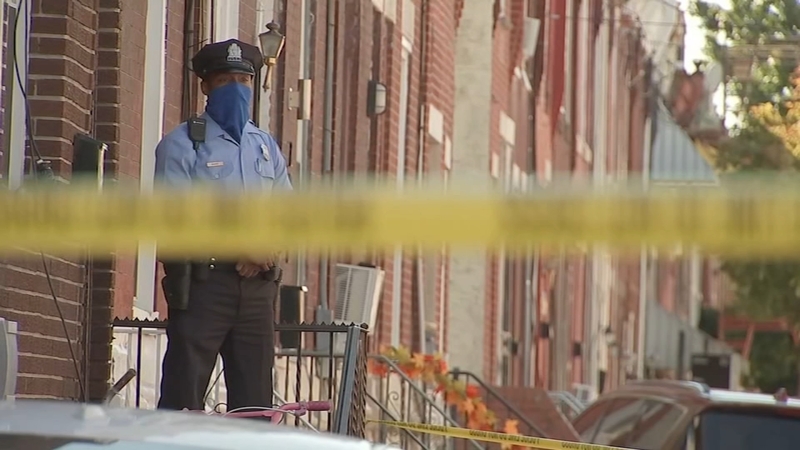 PHILADELPHIA (WPVI) -- One teenager is dead, and another 18-year-old and a 12-year-old are left injured after a day of violence in Philadelphia Monday.

According to data provided by the City of Philadelphia, over 1,400 people have been shot this year in the city. To date, 331 people have died by homicide.
Report a correction or typo
Related topics:
philadelphiacrimeshootingteen killed
Copyright © 2021 WPVI-TV. All Rights Reserved.
CRIME 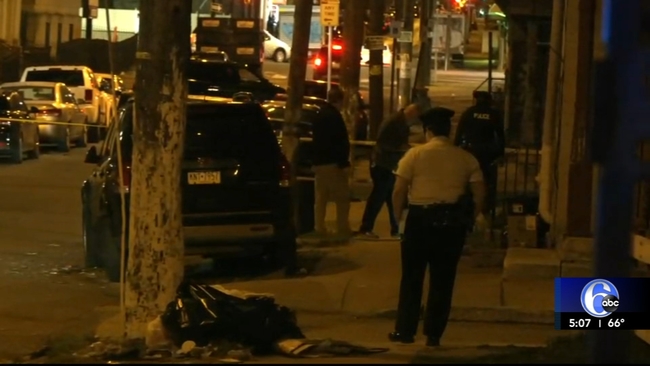 Nearly a dozen shot in less than 24 hours in Philadelphia 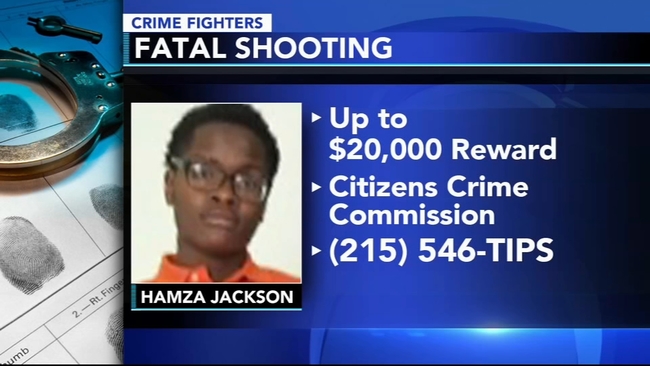