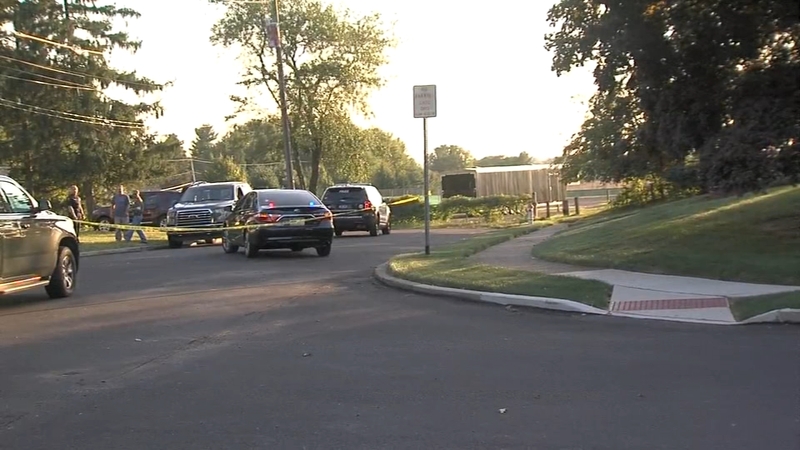 WARMINSTER, Pennsylvania (WPVI) -- Sports teams were practicing when gunfire erupted next to the fields in the parking lot of a Bucks County high school, according to police.

Police said the man then fired at least 2 shots at the victim.

It is unclear if that person was injured. None of the athletes nearby were hurt.

Police described the gunman as a black male, between 5'10" and 6 feet tall, thin build, medium skin color, with black hair. He was said to be wearing a dark green tee shirt, blue jeans, white sneakers and a mask at the time of the incident.

He was seen leaving the area in a gray colored sedan.