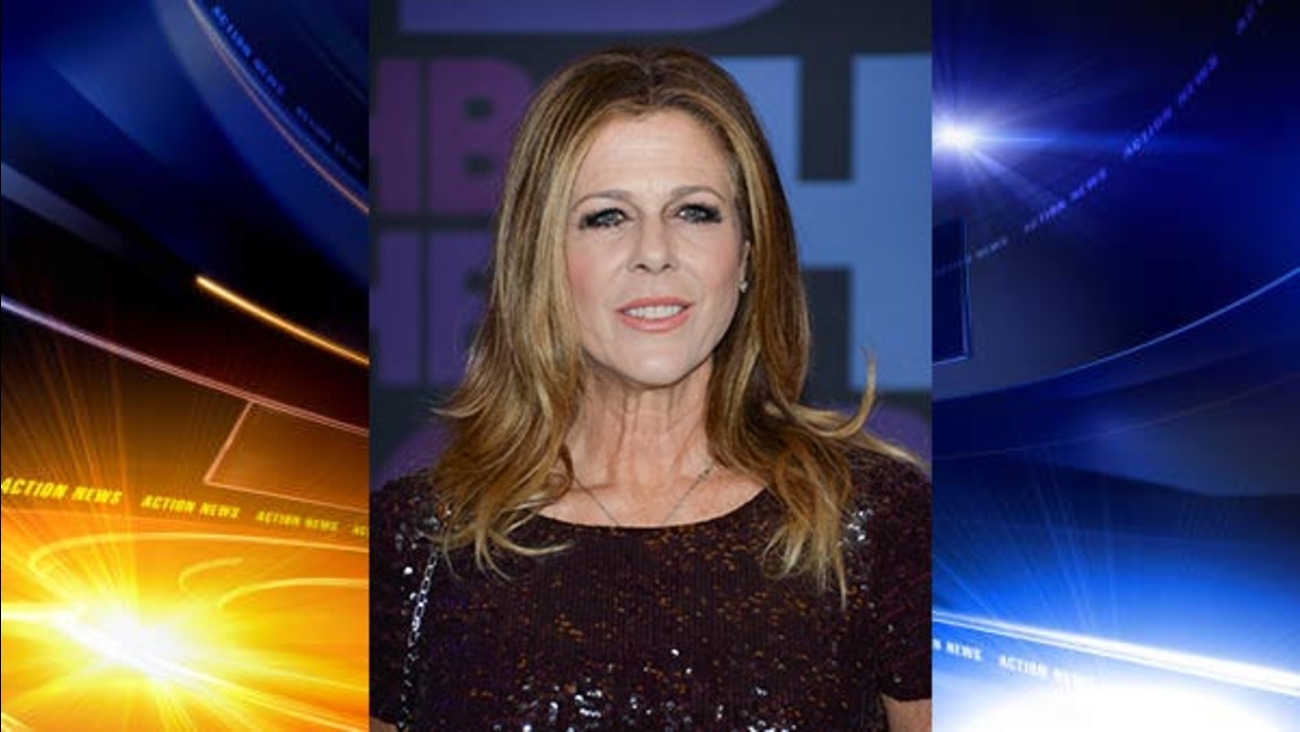 The 58-year-old actress and singer, who had been appearing in Larry David's play "Fish in the Dark" on Broadway, will return May 5, according to her publicist, Heidi Schaeffer.

Wilson, in a statement to People magazine, said Tuesday that she is expected to make a full recovery and credited getting a doctor's second opinion after initial breast biopsies found no cancer.

"You have nothing to lose if both opinions match up for the good, and everything to gain if something that was missed is found, which does happen. Early diagnosis is key," she said.

Wilson made her Broadway debut as Roxie Hart in "Chicago" in 2006 and has been in "Dinner With Friends" in Los Angeles and Boston.
Related topics:
arts & entertainmentbreast cancerentertainment
More Videos
From CNN Newsource affiliates
TOP STORIES