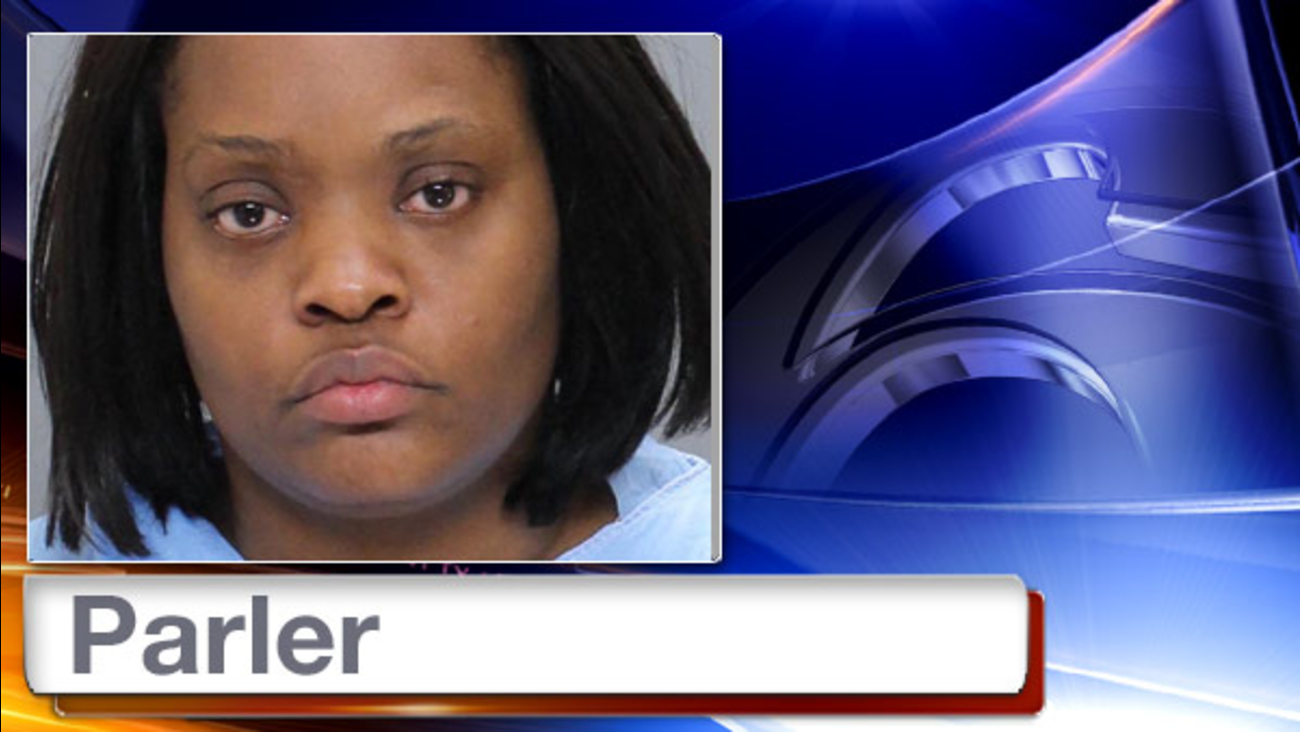 WPVI
COBBS CREEK (WPVI) -- The woman who allegedly abandoned her quadriplegic son in the woods to visit her boyfriend in Maryland was in a Philadelphia court on Friday morning.

She remains jailed on $2.5 million bail.

Earlier this week, Parler was arrested on fugitive of justice charges after being released from a Maryland hospital. She was later extradited to Philadelphia.

Daequon is a quadriplegic with cerebral palsy. He's must use a wheelchair and has no verbal communication skills.

According to authorities, Parler laid him on the ground and left him there for at least a week with only a blanket and a Bible.

On the night of April 10th, a man walking on a trail made the discovery at 59th Street and Cobbs Creek Parkway.

Fitzroy Anderson told Action News he was out walking near Cobbs Creek Park when he spotted two deer. 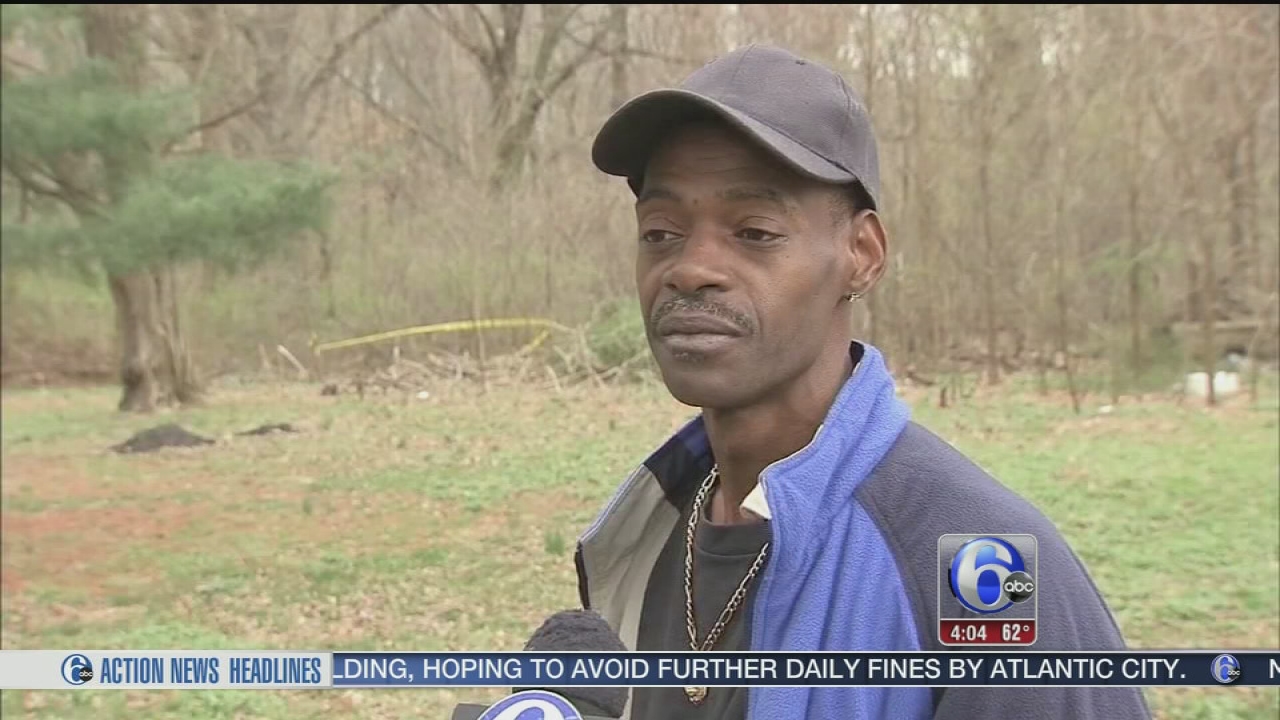 "When I came right here I saw two deer, right over there. I got my camera to take my pictures and they ran down the creek," Anderson said. "So I followed them down the creek and I saw a wheelchair."

When he turned to go back, Anderson saw something else in the underbrush.

Anderson nudged it with his foot and something moved. Anderson ran, thinking it was a wild animal. However, because of what he found, he soon decided to call police.

Police arrived to find Daequon, who had been missing for five days. Anderson led officers to that package. 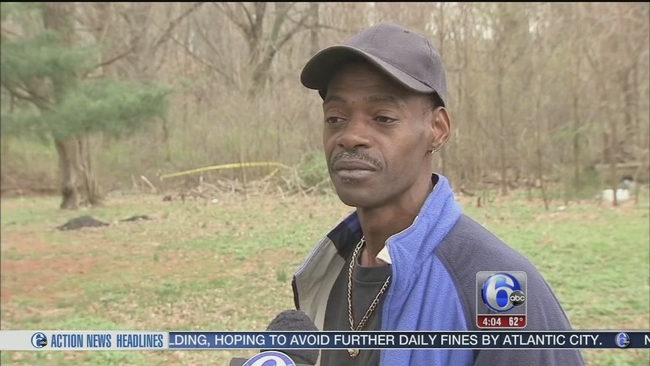 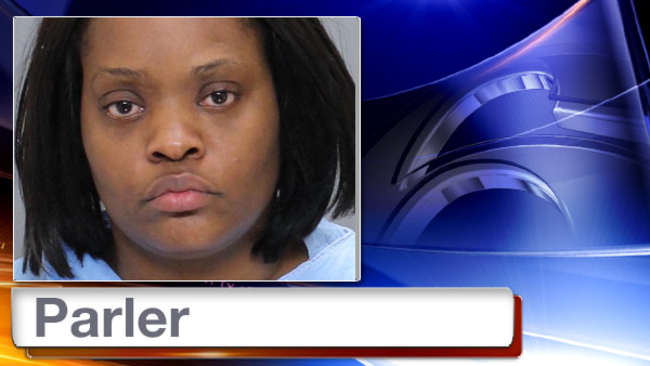