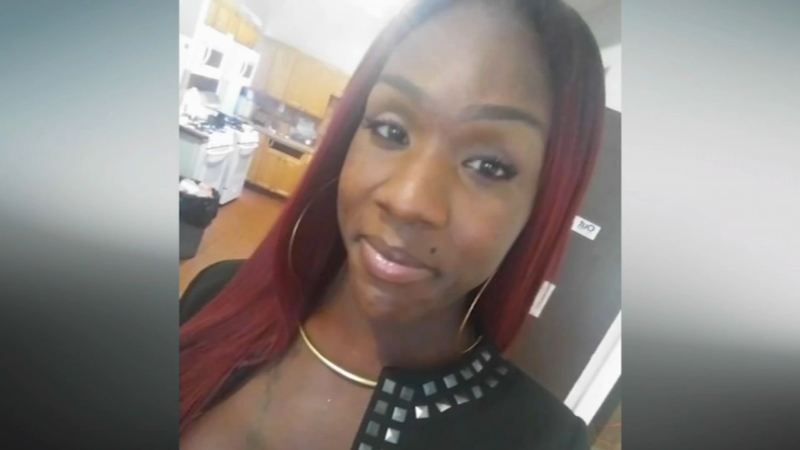 PHILADELPHIA (WPVI) -- A woman is brutally murdered and left on the banks of the Schuylkill River Trail. There is a suspect in the case, and now, a friend of the woman is speaking on her behalf to help find her killer.

Dominique Fells, 27, was a force in her community.

"She was someone that lit up a room when she smiled. And she made quite the impression as well. She's somebody who you know you will see her and there was a gravitational force," said Kendall Stephens.

Dominique, who went by the nickname "Rem'mie," was a black transgender woman and was working to define herself.

"She was going through a transitional period, trying to put some distance between an old life and a new one," Stephens said.

That all ended on June 8.

Just before 6:30 p.m., police were called to the 4600 block of the Schuylkill River Trail in Southwest Philadelphia. 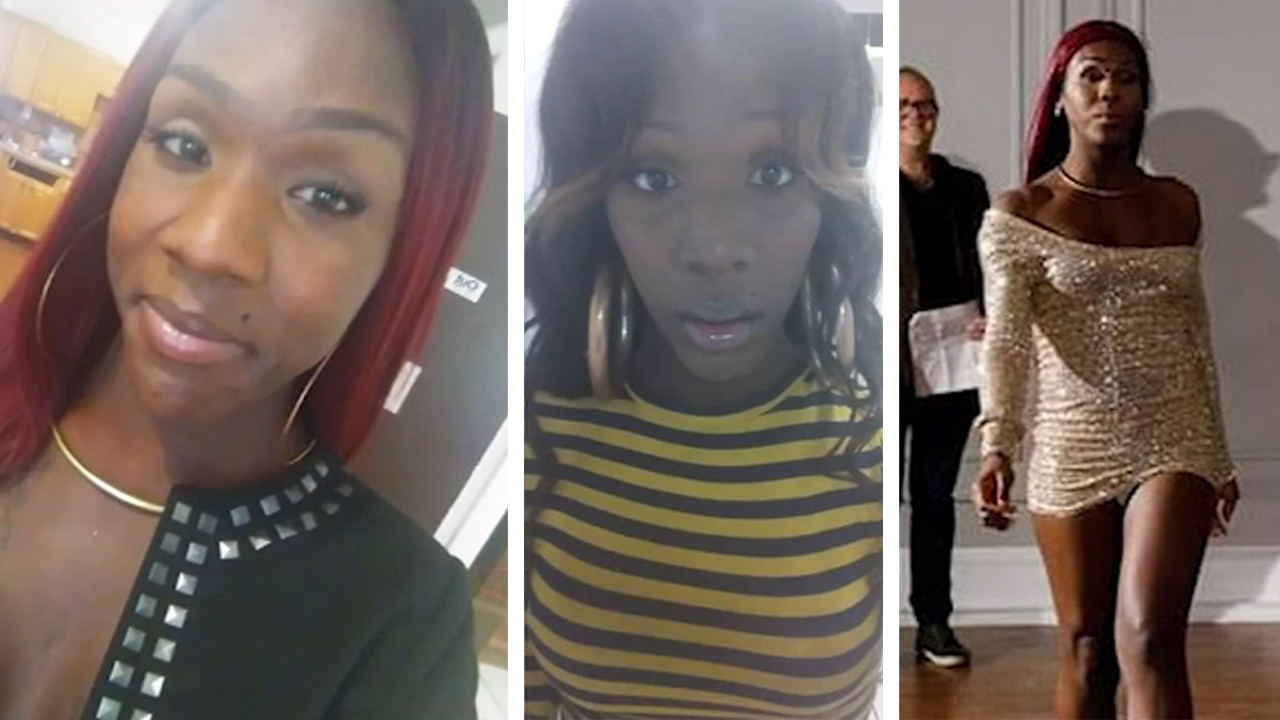 That's where they found her body.

"The pure savagery of how Remmie was murdered, you know being beaten, stabbed and then having her legs cut off," Stephens said.

Police do have a suspect in the case. They are looking for Akhenaton "AKH" Jones.

Stephens says the man is known in the local transgender community.

Police said Fells was seen arguing with a man in the days before her murder, but it is not clear if that man was Jones.