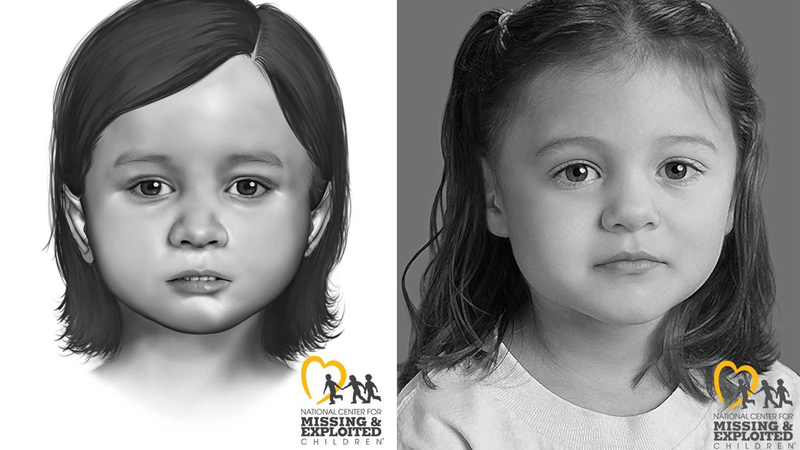 SMYRNA, Delaware (WPVI) -- New details have been released about the remains of a child found in Delaware last year, and the two people in custody.

Those remains were found at the Little Lass fields in Smyrna on September 13, 2019.

The human remains that were found in a Smyrna baseball field on Friday are those of a child under the age of 10, according to police.

That child has now been identified as Emma Cole, who was 3 years old when she died.

The two people in custody have been identified as former Smyrna residents Brandon Haas, 38, and Kristie Haas, 28.

They are in custody out of state, police said. There was no word on what charges they may be facing. 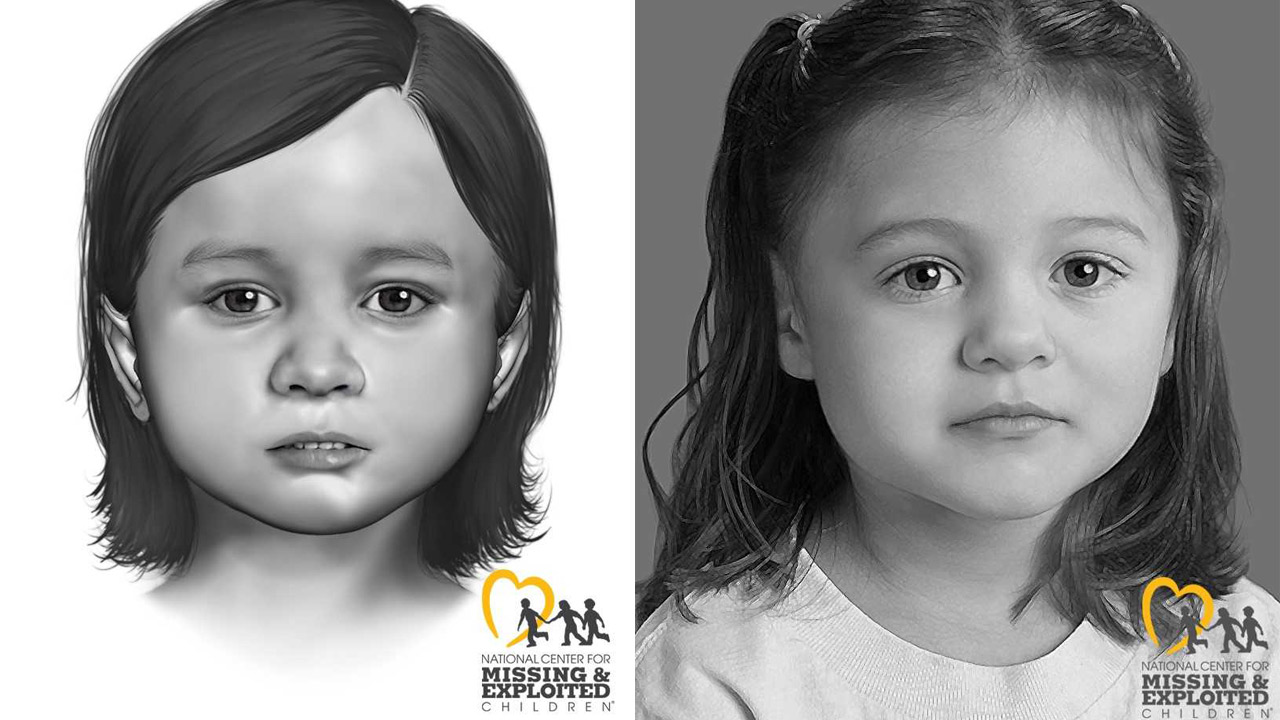 No further details were released, including the manner of the child's death or her relationship to the pair in custody.

However, Smyrna police say there is "no active threat to public safety."

Investigators found Emma's remains in an open area near softball fields after a dog retrieved a bone.

Police were called and found the remains uncovered and unburied.

The National Center for Missing and Exploited Children is now trying to help identify the remains of a child found near a ball field in Smyrna, Delaware last week.