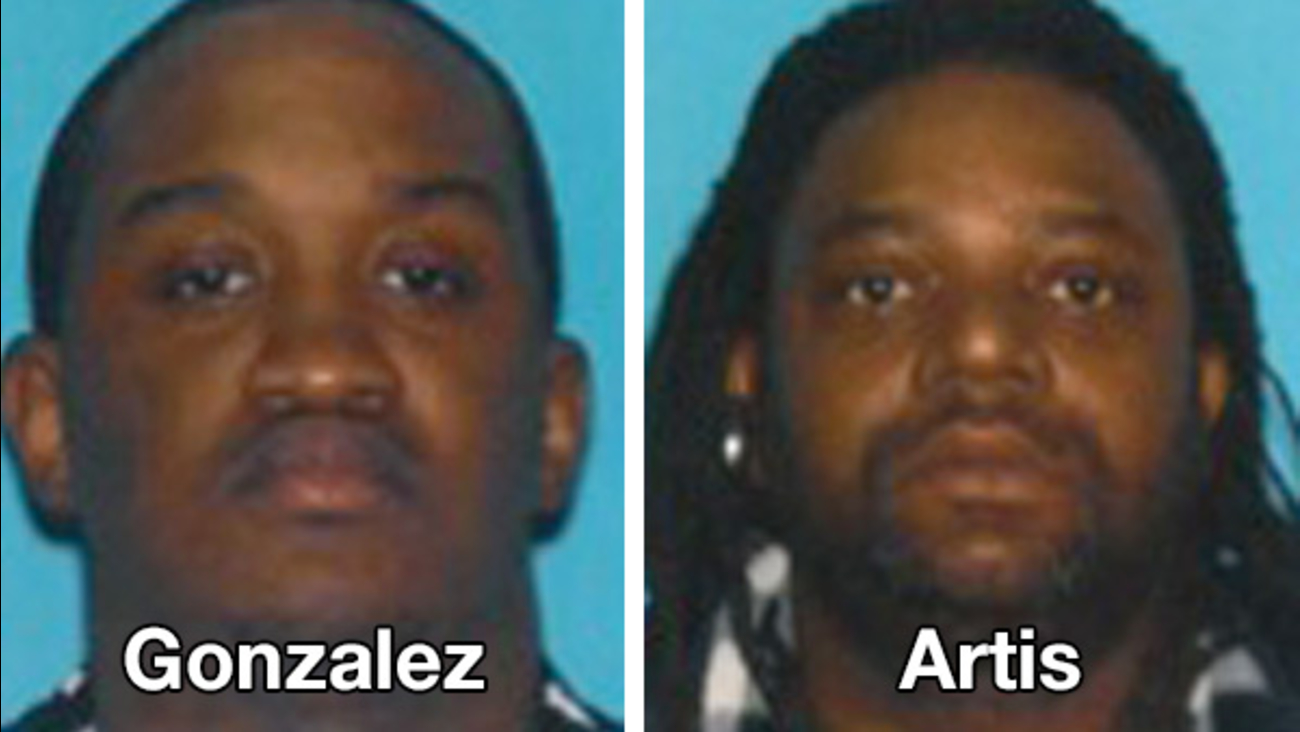 The drug network was operating not only in Ocean County, but in Union, Monmouth and Atlantic counties along with Philadelphia.

Jonathan Gonzales, 32, (a.k.a. "Sin") with addresses in Pleasantville and Toms River, is accused of being the ringleader in the "Sin City" case.

Meanwhile, Betrick Artis, 45, (a.k.a "King Rule") of Lakewood and his son, Ashzon, 25, are accused of being the ringleaders of the "Broken Rule" case.