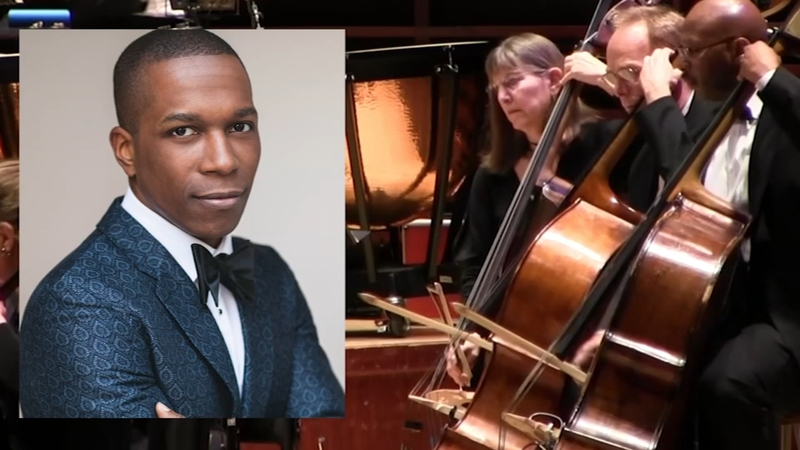 The Philly Pops is celebrating its 40th season with a made in Philly superstar.

Leslie Odom Jr. has performed on television and in film and released two solo jazz albums, but it was his Grammy and Tony Award-winning role as Aaron Burr in the Broadway musical Hamilton that really rocketed him to fame.

For the Pops, having the Philly native headline is a sure-fire way to kick off their 40th anniversary season with a bang.

"He has been performing with symphony orchestras across the country and we thought, since he's from Philadelphia, he's got to sing with the Philadelphia Pops," says Philly Pops Conductor Michael Krajewski.

Odom will sing songs from Broadway along with some jazz standards.

"He will also be doing a musical tribute to Nat King Cole," Krajewski says, including Cole's 1945 hit Autumn Leaves and the 1951 classic Unforgettable.

"Our goal is to make this a real celebratory season," Krajewski says.

Odom will pay tribute to his 1998 Broadway debut, joining guitarist Steven Walker for an all-strings version of Without You from the musical Rent.

"We are really thrilled to have Leslie Odom Jr. joining us," Krajewski says. "Because he's a huge star."

And, of course, a Leslie Odom, Jr performance wouldn't be complete without music from Hamilton.

"It's going to be a wonderful event," Krajewski promises. "We're all looking forward very much to sharing the stage with him."