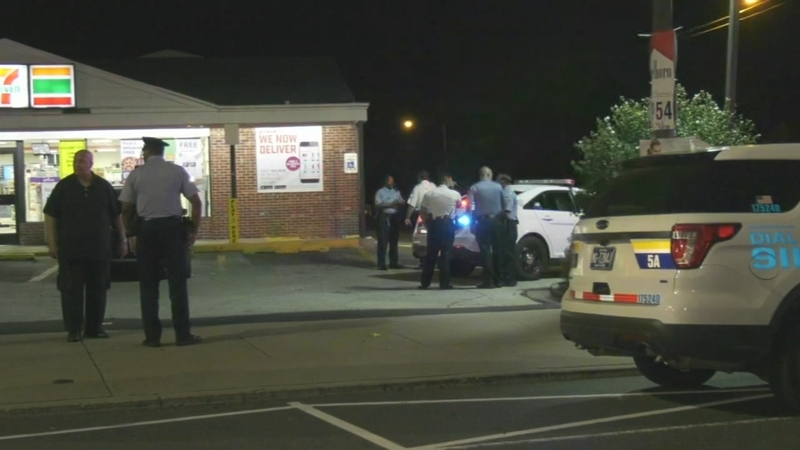 PHILADELPHIA (WPVI) -- Two off-duty Philadelphia police officers were injured in a fight outside a Roxborough 7-Eleven convenience store and one person has been taken into custody, authorities said.

It happened around 12:30 a.m. Saturday in the store's parking lot on the 6100 block of Ridge Avenue.

Action News has learned at least one suspect was taken into police custody.

At this time, police aren't saying what led to the fight.