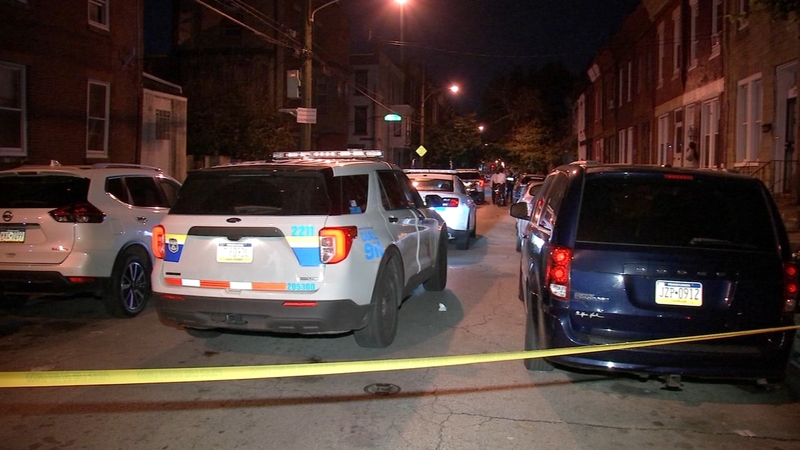 PHILADELPHIA (WPVI) -- Philadelphia police in the 22nd district are investigating a shooting that left a man dead Tuesday.

The shooting happened just before 8 p.m. on the 1700 block of North 28th Street.

A 27-year-old man was shot multiple times in the back of the head, police say.

The victim, whose identity remains unknown, was transported by police to Temple University Hospital, where he was pronounced dead a short time after.

Officials say a weapon was recovered on the scene. No arrest has been made at this time.
Report a correction or typo
Related topics:
north philadelphiastrawberry mansion (philadelphia)crimefatal shootinggun violenceshooting
Copyright © 2021 WPVI-TV. All Rights Reserved.
SHOOTING