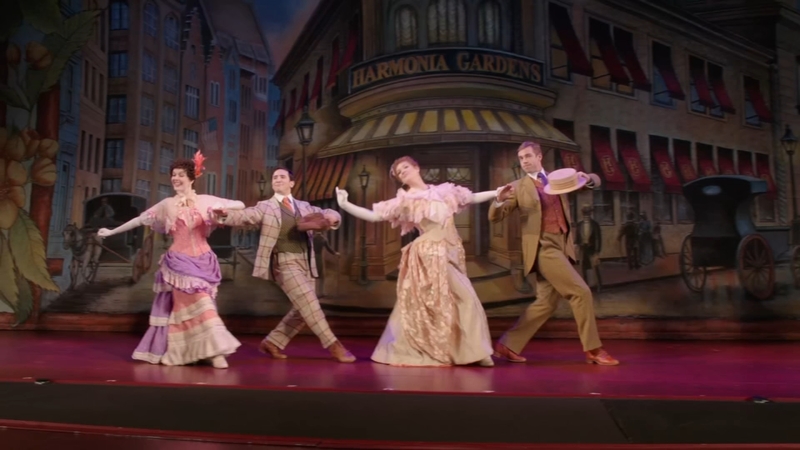 PHILADELPHIA (WPVI) -- Philadelphia's arts and theater community is grappling with how the city's new restrictions on indoor gatherings could affect their future.

All of the city's theaters, big and small, have been closed for seven months with no signs of when they might reopen.

Theaters say with this new equation, the math doesn't add up.

"When I heard the news that theaters can open with 10%, I thought, 'For who? And how?,'" says Bryan Buttler, the publicist for the Wilma Theater and the Arden Theatre. "If you're looking at something that has 300 seats, the maximum amount of people right now in Philadelphia would be 30. If you really know what a production takes to put on it, that's 30 people just to begin with, behind the scenes and on the stage. That's before you even add audience members."

The Kimmel Center is the second largest performing arts center in the United States.

Between the Kimmel's main stage, the Academy of Music, and the Merriam Theater, they currently have more than 9,000 seats that have been in the dark since March.

"At 10%, it's just devastating," says Ed Cambron, executive vice president and chief operating officer of the Kimmel Center. "The economics of our opening with only 200 people in a 2,000 seat hall just doesn't make sense. It actually makes the financial situation we're trying to dig ourselves out of even worse."