Sources tell 6abc that Pryor has not actually tested positive for coronavirus.
WPVI
By 6abc Digital Staff and Jeff Skversky
PHILADELPHIA (WPVI) -- Two players will be not be in Sunday's game between the Philadelphia Eagles and the Baltimore Ravens due to COVID-19.

Statement from the Baltimore Ravens. pic.twitter.com/usRocLnSzE 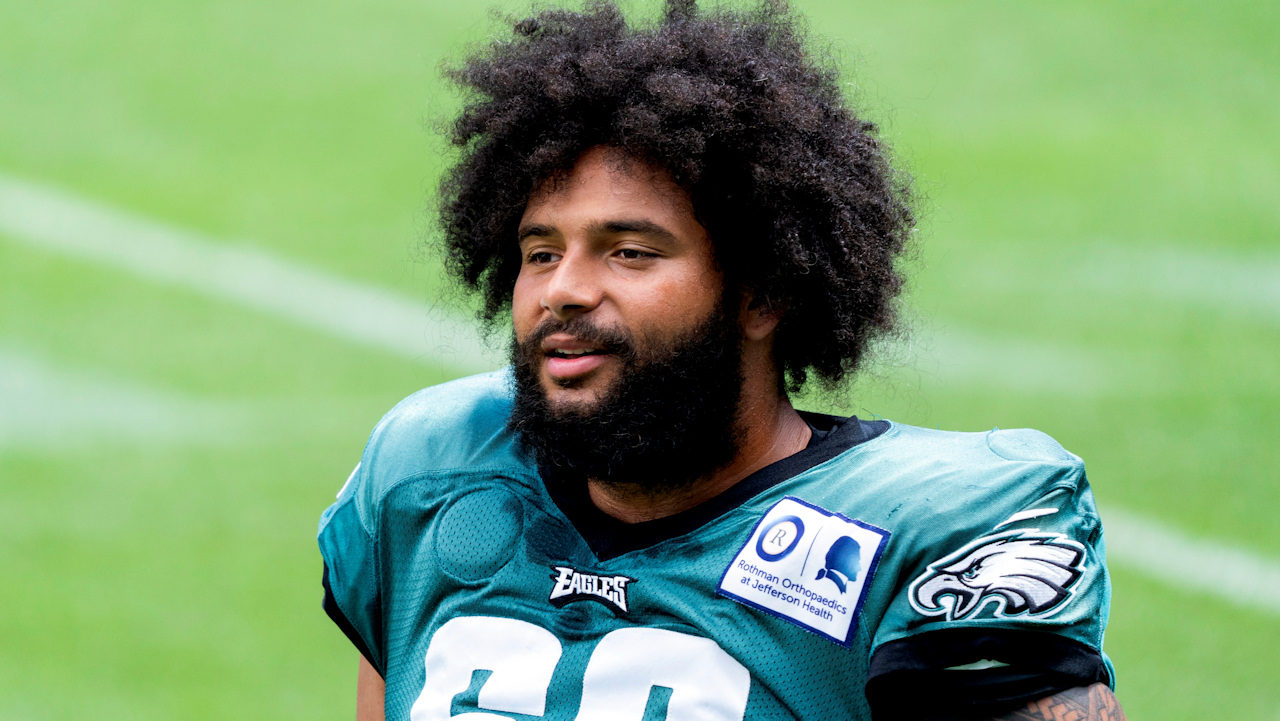 Jamon Brown tells us what he brings to the table on today’s #Eagles 360, presented by @Xfinity.#FlyEaglesFly pic.twitter.com/lkoJRehNND

In just two days, Lincoln Financial Field will open its doors doors to 7,500 staff, team members, media and fans for the first time this season.

Plus, elevated TE Jason Croom and DB Elijah Riley from the practice squad to the active roster@6abc #Eagles pic.twitter.com/cx1eacvRg2