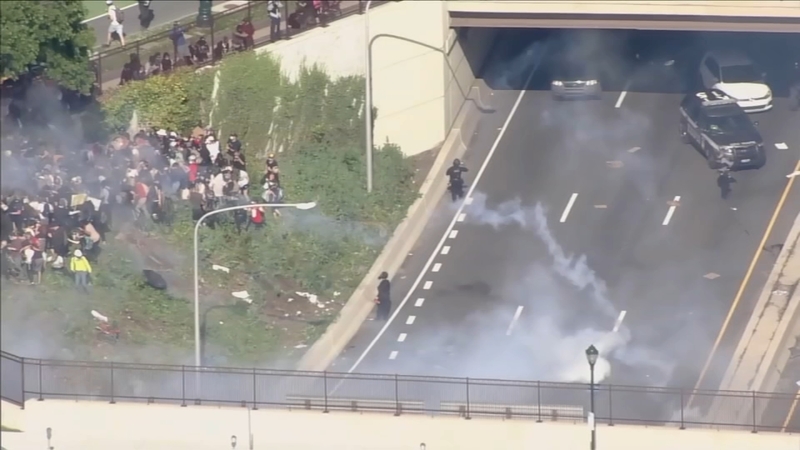 PHILADELPHIA (WPVI) -- Philadelphia City Council's Public Safety Committee approved a proposal Tuesday that if signed into law would be among the first of its kind for a major US city.