WPVI
By 6abc Digital Staff and Bob Brooks
ARDMORE, Pennsylvania (WPVI) -- A search is underway for a suspect after a man was shot during a post-funeral gathering in Ardmore, Delaware County on Thursday afternoon.

Haverford Township Police Chief John Viola said a fight broke out between two families at a social hall on the 2600 block of East County Line Road.

During the fight, police said video shows the gunman walk up and shoot a man in the groin before fleeing. 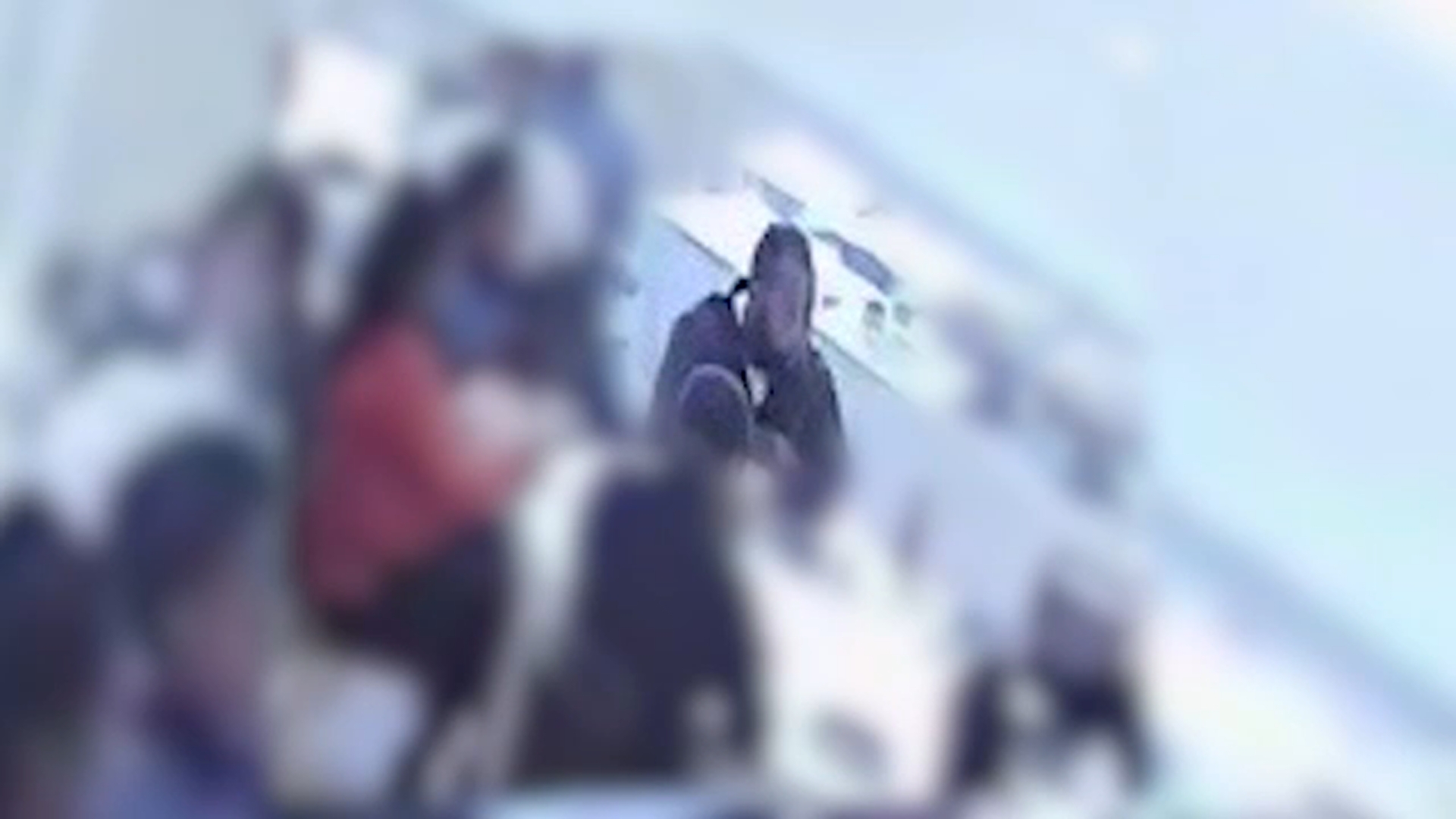 Video captures the suspect wanted for shooting a man during a post-funeral gathering in Ardmore, Pa., on October 22, 2020.

"The video shows the male sitting there, watching, and he starts moving around and you see him reach in. He gets up and he walks over, reaches over and fires one, two shots," said Viola.

Neighbor Soleil Bacho, holding her young daughter in her arms, said she heard gunshots from her backyard.

"And all of a sudden, people were screaming and running. I grabbed my daughter, she was in the middle of a nap and took her downstairs and called the cops," Bacho said.

Chopper 6 was over the scene as police cordoned off the block.

Chief Viola said the male suspect is from Philadelphia and they know his identity. Now, he said, it's just a matter of finding him.

Chopper 6 over reported shooting in Ardmore, Pennsylvania on October 22, 2020.

"We have pretty good information at this point, really, really good video and I think that we'll probably bring this to a conclusion or have a warrant in the not so distant future," said Viola.

Police said the shooting victim was taken to an area hospital. His condition is unknown at this time.

Anyone with any information on the suspect's whereabouts is asked to call the Haverford Township Police Department.
Report a correction or typo
Related topics:
ardmoredelaware countycrimeshooting
Copyright © 2021 WPVI-TV. All Rights Reserved.
More Videos
From CNN Newsource affiliates
TOP STORIES