Why There's No Such Think As The "Latino Vote" 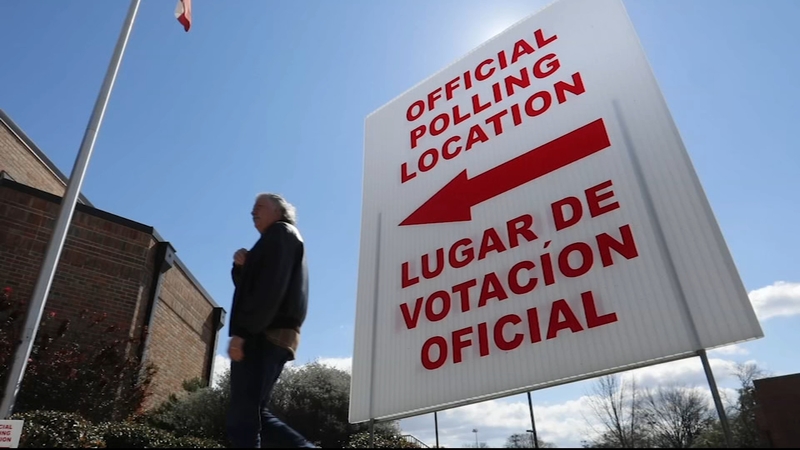 Why There's No Such Think As The "Latino Vote"

PHILADELPHIA (WPVI) -- President Trump got nearly half the Latino vote in Florida.

But in Arizona, Latino voters favored Biden nearly 2 to 1.

So, what's the explanation?

Simply put, Rev. Luis Cortes, the founder of Esperanza Academy in North Philadelphia says, "We are not a monolithic group."

Reverend Cortes, founder of Esperanza Academy in North Philadelphia, says when you consider that there are more than 30 Spanish-speaking countries, territories, and regions and that Hispanics are black, white, native - and nearly everything in between - trying to cast a net over what's referred to as the "Latino vote" is unrealistic at best... impossible at worst.

Reverend Cortes says an understanding of where a Hispanic immigrant came from is a much better barometer for understanding their politics.

He says, "Whether it's a right-wing junta or a totalitarian left-state, people come to America seeking freedom and so they will look for the party that might give them that."

For example, while many other Latino voters tend to support Democratic candidates, Cuban-Americans and Venezuelan-Americans who came to the US from Communist and Socialist societies tend to vote Republican.

And Dr. Victor Vazquez-Hernandez, History Professor at Miami-Dade College, says that with an increasing number of elected officials identifying as Democratic-Socialists across the country, that gave conservatives, seeking at least a portion of the Hispanic vote, something to pounce on.