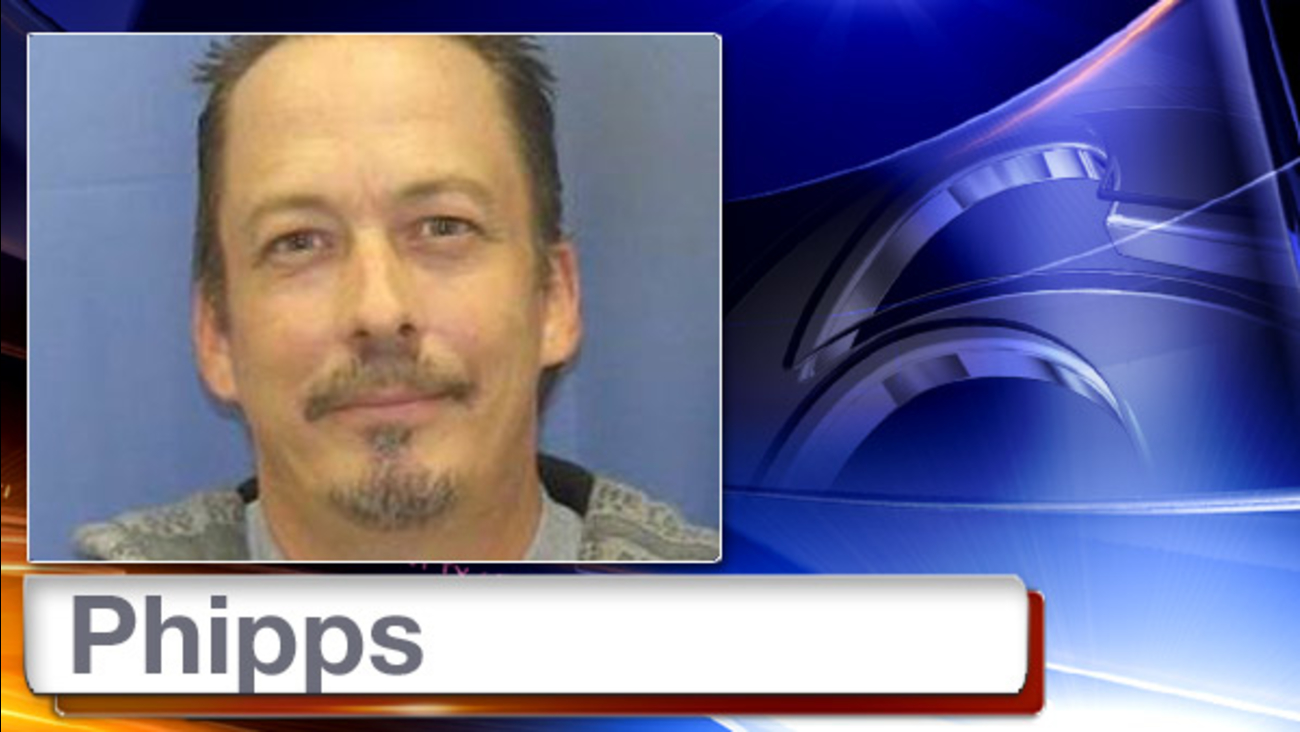 TREDYFFRIN TWP., Pa. (WPVI) -- Police in Tredyffrin Township, Pennsylvania have arrested a man in connection with a burglary spree in Wayne and Berwyn.

Five of them were in Wayne, on Grouse Lane, Laurel Lane, Ivycroft Road, Fox Chapel Lane, and Ringneck Lane.

Two of them were in Berwyn, on Contention Lane and Old State Road.

Phipps is also charged with carrying a firearm without a license.