The highest-paid athletes of 2015 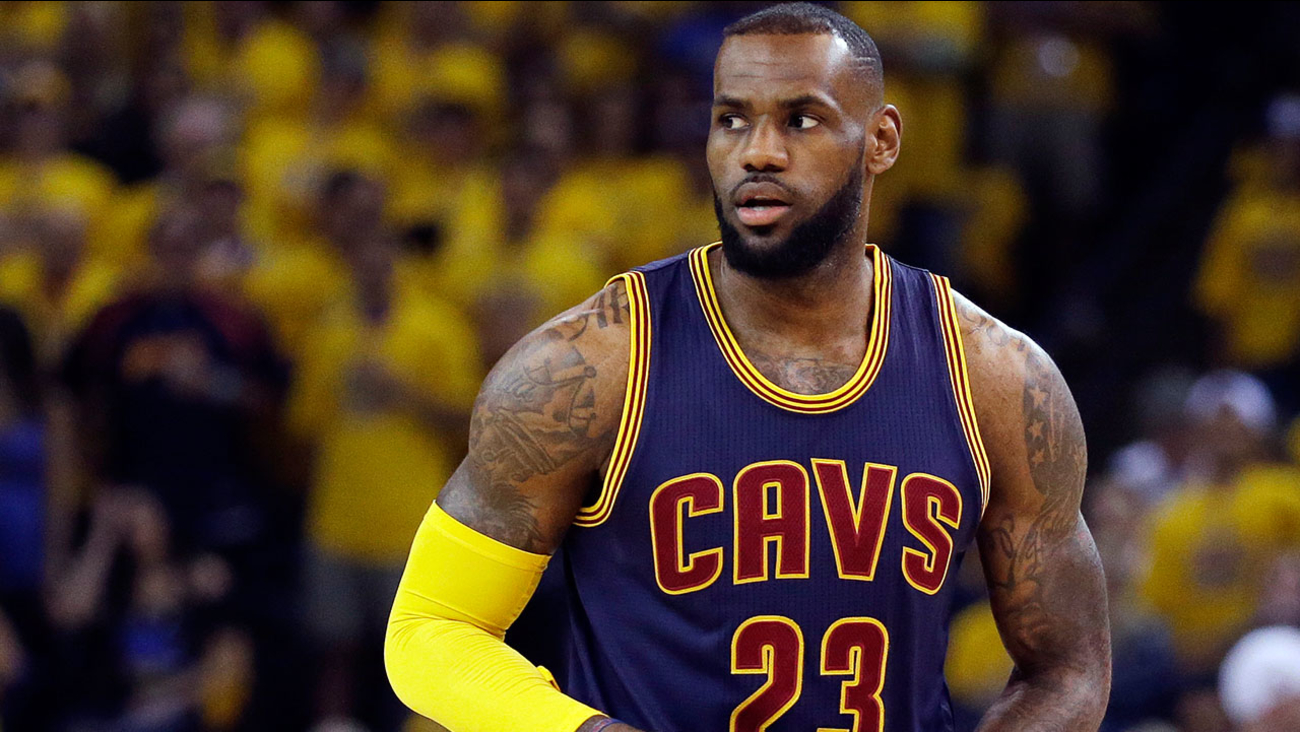 Cleveland Cavaliers forward LeBron James (23) against the Golden State Warriors during the first half of Game 5 of the NBA Finals in Oakland, Calif., Sunday, June 14, 2015. (AP)

What do Floyd Mayweather and Jurassic World have in common? They both earned hundreds of millions of dollars in just one weekend. 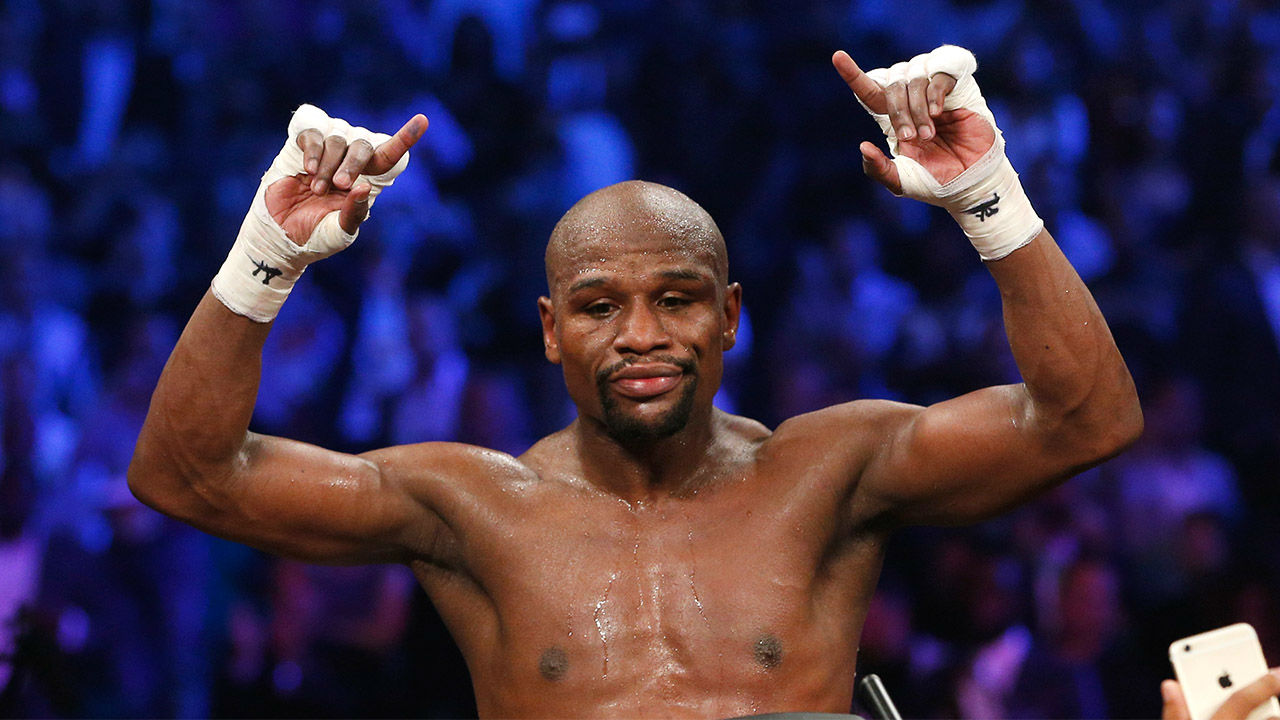 Forbes released its list of the world's highest-paid athletes, combining their earnings from salary/winnings and endorsements for 2015. Boxers Floyd Mayweather and Manny Pacquiao claimed the first and second spots respectively, after earning a whopping $460 million in 2015 alone, much of which came from their highly publicized matchup in May.

Following the boxers were international soccer icons Cristiano Ronaldo and Lionel Messi, who together earned over $150 million this year. Even though his team lost in the NBA Finals, LeBron James won big in pay this year, pulling in $64.8 million, the highest of any basketball player in the league.