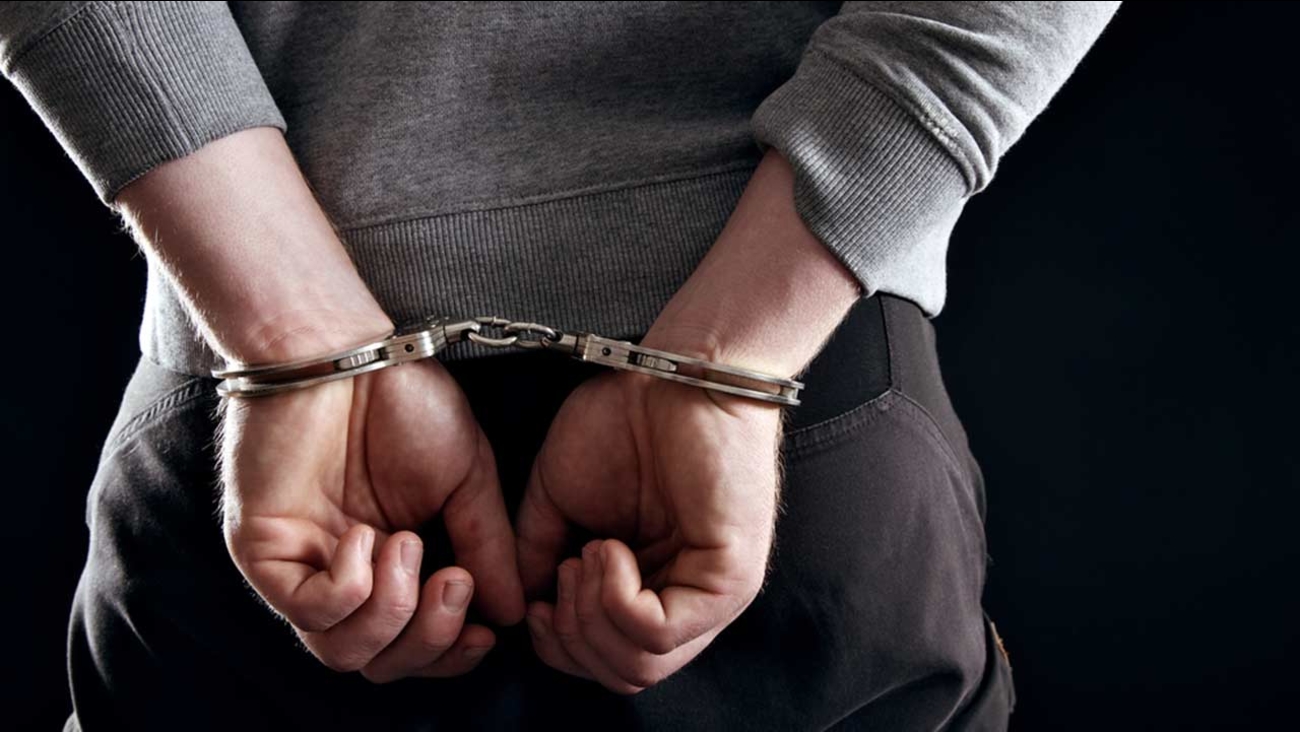 HOPKINSVILLE, Ky. -- Authorities say a man drove under the influence of alcohol to a small-town Kentucky police station, where he requested that officers arrest him.

The Kentucky New Era reports that 26-year-old Christopher L. Stewart drove to Tuesday night to the station in Hopkinsville, near the Tennessee border, and slammed on his brakes, nearly hitting a police cruiser.

The newspaper reports that Stewart approached officers and said he was ready to go to jail for DUI.

The paper says he told police he drank a pint before driving to the station. Police say Stewart also attempted to drink a closed bottle of fuel injector cleaning fluid, but officers stopped him.