Man who drove with pedestrian stuck in windshield sentenced to prison 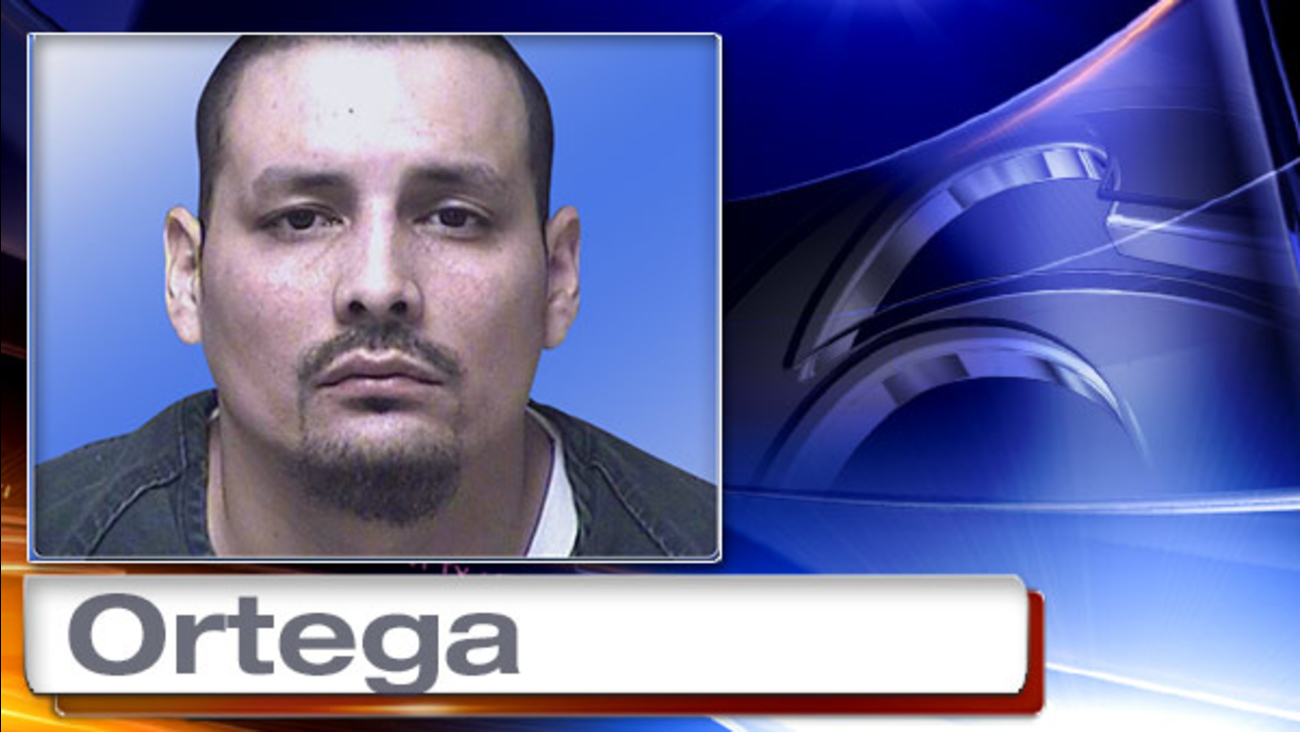 OCEAN TWP., N.J. (WPVI) -- An Ocean County man who hit a pedestrian while driving drunk and continued to drive with the man lodged in the windshield has been sentenced to jail.

Police say Ortega was driving drunk along Route 9 in Ocean Township back on November 10, 2014 when he hit Moeller.

The impact caused the victim to become lodged in the windshield.

Detectives say Ortega drove more than a mile with the man stuck there until an officer pulled him over.