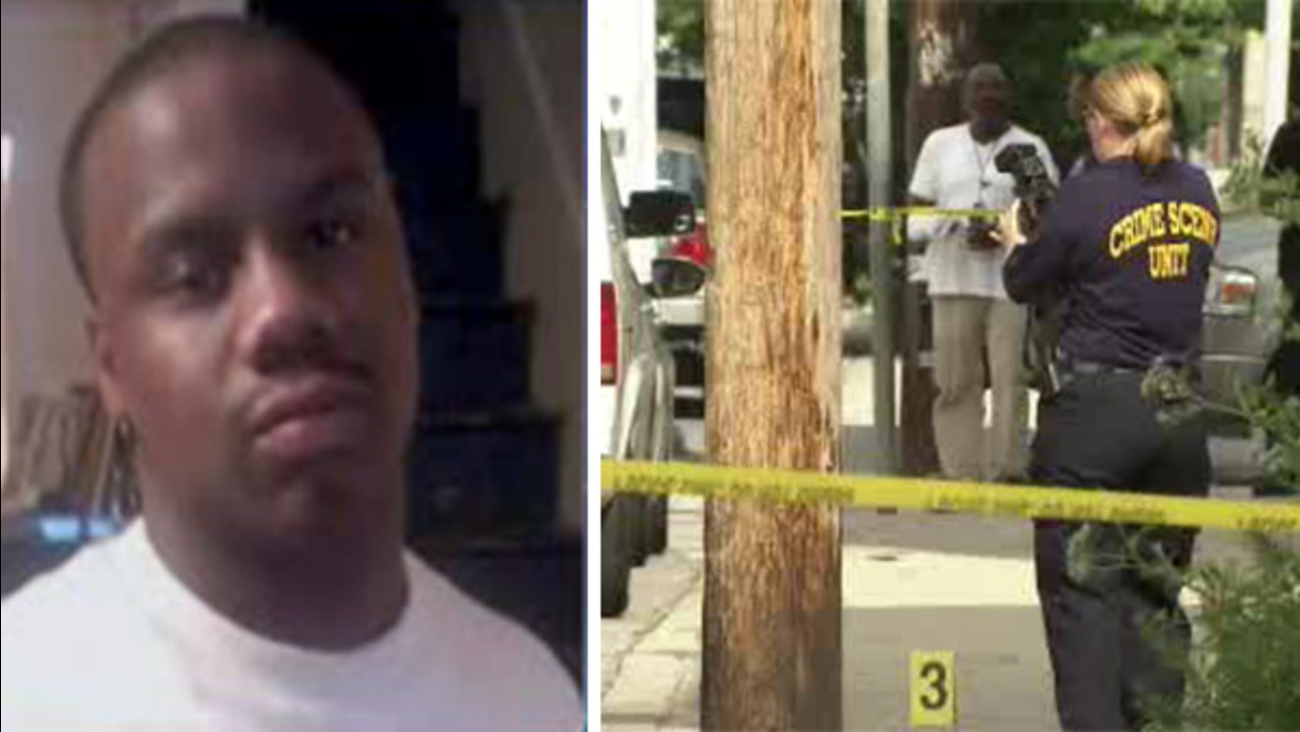 NORTH PHILADELPHIA (WPVI) -- Family members have identified the man who was shot and killed in North Philadelphia earlier this week.

The shooting happened Tuesday afternoon in the 1600 block of West Stiles Street.

Lawson suffered a gunshot wound to the head. The second victim was shot in the leg.

Lawson was pronounced dead. The surviving victim was taken to Hahnemann Hospital for treatment.

No word on any arrests or a possible motive.