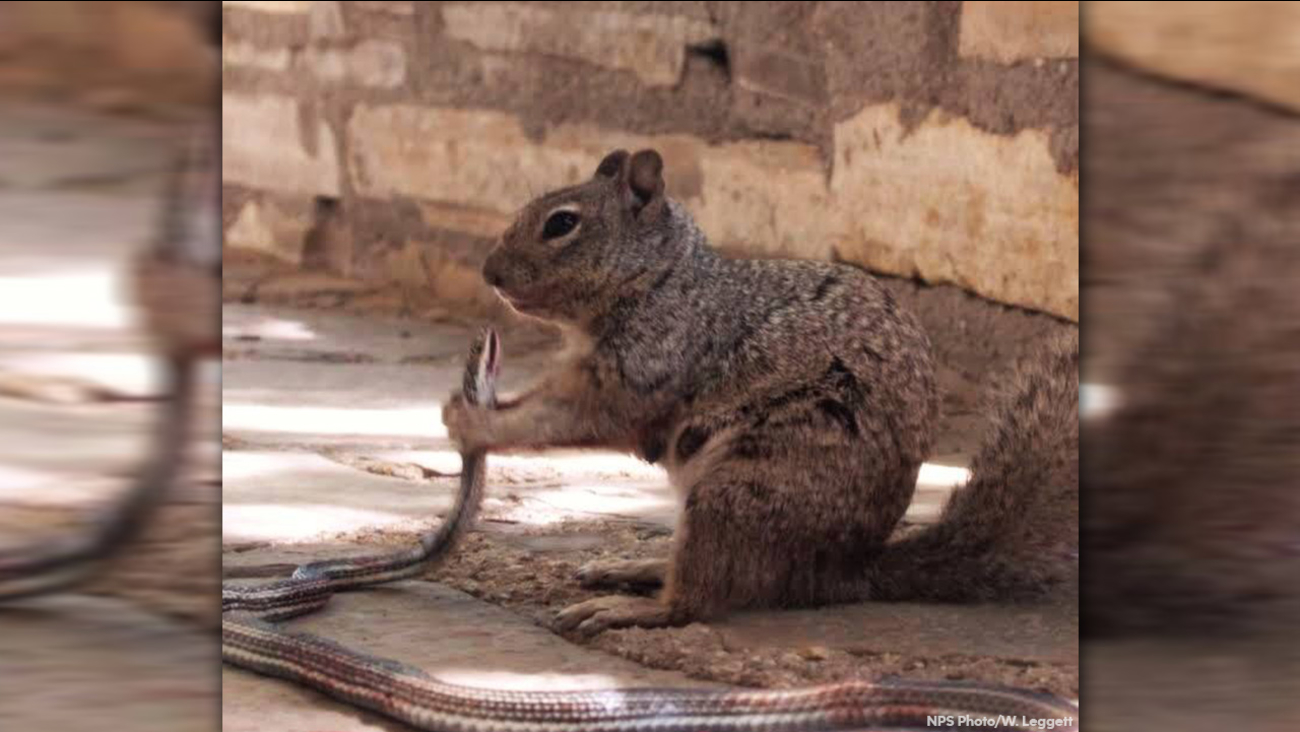 KTRK
PINE SPRINGS, TX -- You may want to think twice the next time you want to get up close and personal with the squirrels that hang out in your local park. 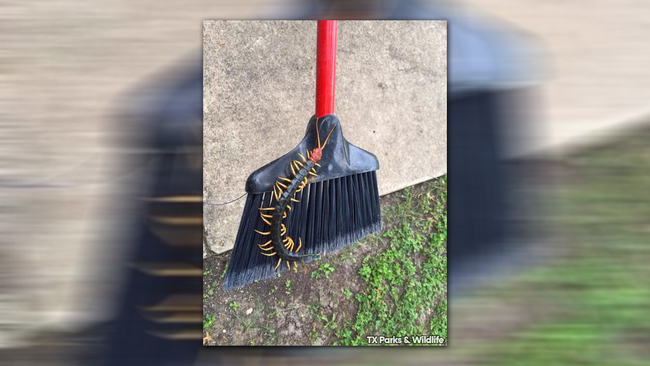