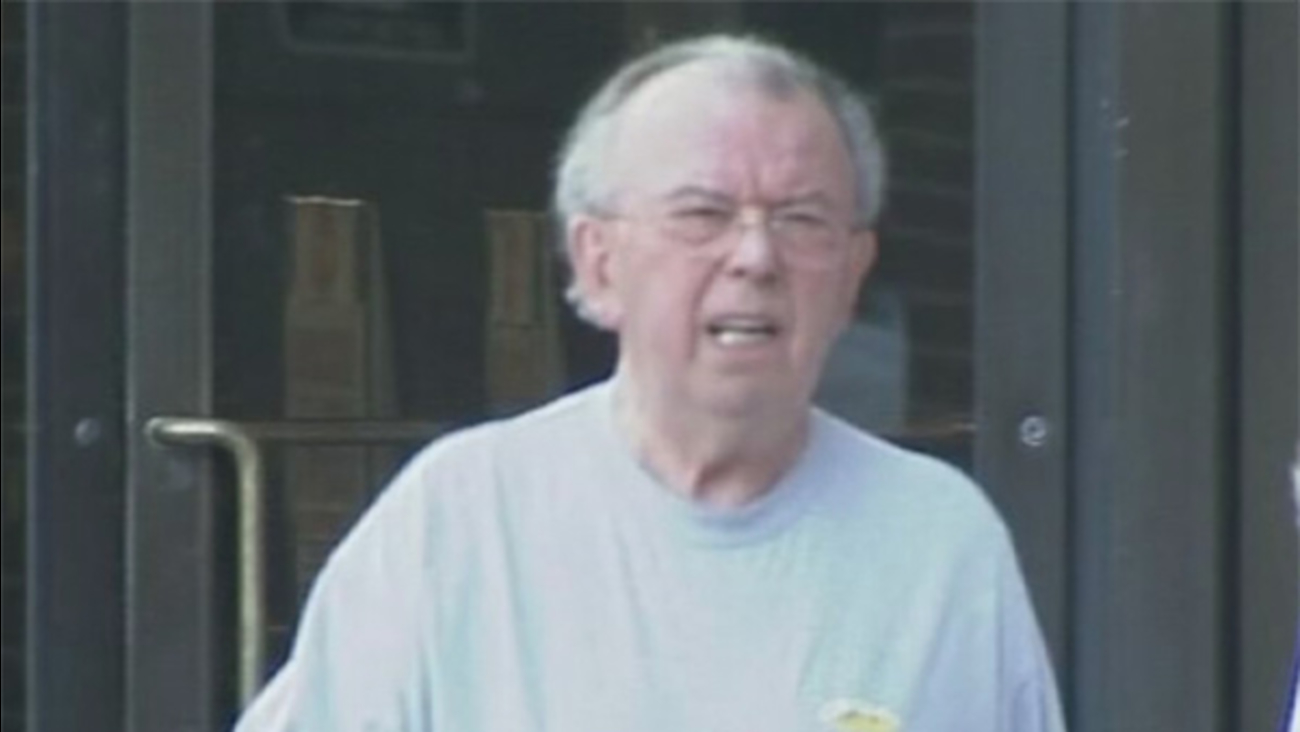 PHILADELPHIA (WPVI) -- A former Philadelphia union boss was sentenced Monday to more than 19 years in prison for overseeing violence, vandalism and intimidation at nonunion work sites, including a Quaker meetinghouse.

Joseph Dougherty, 73, was also ordered to pay more than a half-million dollars' restitution on January convictions of racketeering conspiracy, arson and extortion.

Prosecutors said he told Ironworkers Local 401 members that they were at "war" with nonunion competitors, especially as construction jobs dried up after the Great Recession.

U.S. District Judge Michael Baylson said he considered the defendant's age but had to impose a sentence that matched the seriousness of the offenses.

The term was about four years over the 15-year mandatory minimum sentence; prosecutors had pushed for a sentence of just under 23 years.

Nearly a dozen union members pleaded guilty in the case, and several testified against Dougherty, including a top deputy who described the arson of a Quaker meetinghouse being built with nonunion crews. Witnesses also described torching another site, attacking nonunion workers and their cars with baseball bats, rumbling with a rival union and flattening tires and causing other "mischief" on an 18-month picket line outside a new apartment complex.

Defense lawyers for some of the other defendants said their clients had to do "night work" - the union's term for vandalism - in order to get day work at the union hall.

Dougherty's attorney, Fortunato Perri Jr., argued during trial that Dougherty never directed his members to commit crimes and should not be held responsible for them. Dougherty, who joined the union in 1966 and served as its business manager from 1998 to February 2014, wasn't accused of taking part personally in any of the more than two dozen acts listed in the indictment.

Dougherty declined to address the court during sentencing. Defense attorney Mark Cedrone said Monday that he planned to appeal the convictions and sentence.