Democrat Katie McGinty to run for US Senate in Pennsylvania 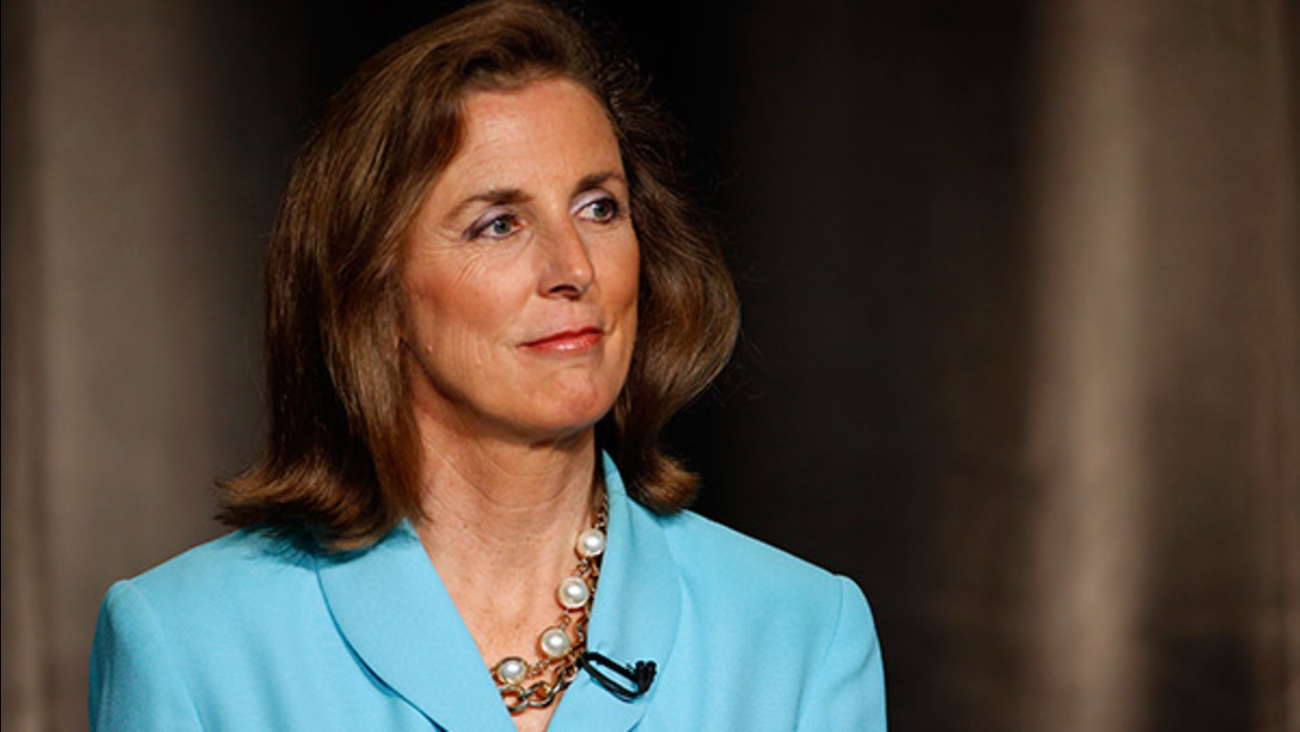 HARRISBURG, Pa. -- The former top aide to Pennsylvania Gov. Tom Wolf says she is seeking the Democratic nomination for U.S. Senate next year.

Katie McGinty said Tuesday that she hopes to challenge Republican incumbent Pat Toomey in a state that national Democratic leaders see as crucial to helping them regain a Senate majority.

She faces opposition in the primary from former U.S. Rep. Joe Sestak, who narrowly lost to Toomey in the 2010 election.

The 52-year-old McGinty ran for governor last year in her first election campaign but placed last in a four-way race that Wolf won. He subsequently hired her as his chief of staff. She resigned in July.

In an online video released by McGinty's campaign, she calls Toomey "part of that Washington mess" that has neglected middle-class Americans.