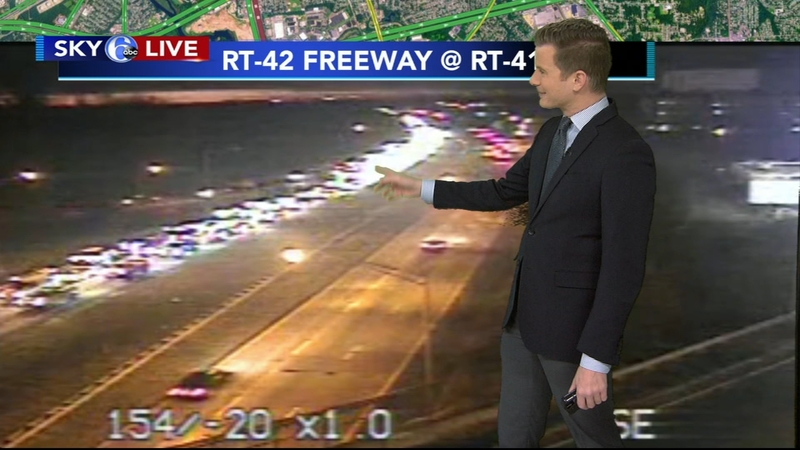 One of the vehicles involved flipped onto its roof.

Police say one of the drivers was ejected.

That person was rushed to Cooper University Hospital with critical injuries.

That part of the highway was shut down for the investigation as rush hour began and traffic began to build.

Drivers were able to exit and quickly return to the highway. Still, even that brief detour led to a major traffic jam.

The highway has since re-opened.