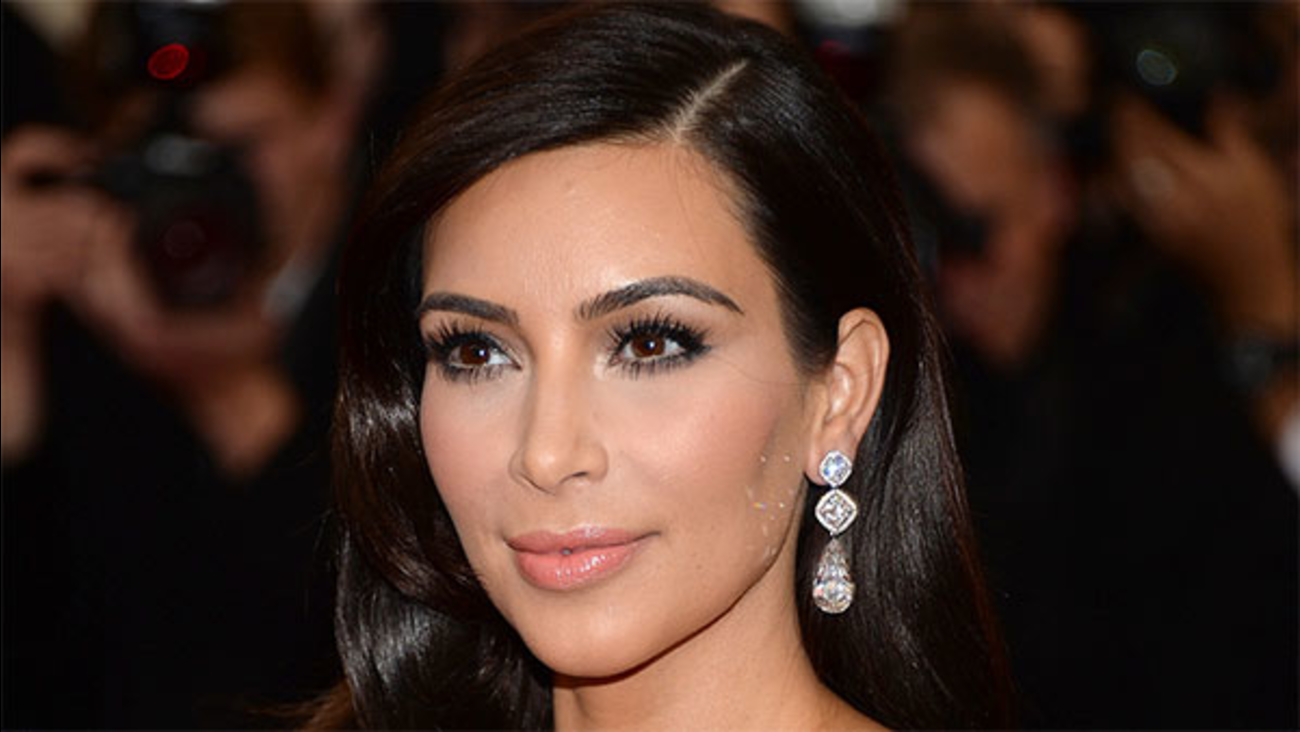 WASHINGTON -- Reality TV star Kim Kardashian is no stranger to criticism, having spent the better part of the last decade in the public eye. But she's probably never faced negative publicity like this before: The Food and Drug Administration says Kardashian's social media posts violate federal drug-promotion rules.

Kardashian recently began promoting a prescription pill to treat morning sickness through her social media accounts. Such endorsement deals are relatively common for celebrities. In posts to Instagram and Facebook earlier this month Kardashian talks about her struggles with nausea due to pregnancy.

"I tried changing things about my lifestyle, like my diet, but nothing helped, so I talked to my doctor," the post states. "He prescribed me #Diclegis, and I felt a lot better and most importantly, it's been studied and there was no increased risk to the baby."

The posts link to a company website that includes the FDA-approved labeling information.

Kardashian is five months pregnant with her second child, a boy, with husband Kanye West.

But FDA regulators say the posts violate rules for promoting drugs because they don't mention side effects of Diclegis, which include sleepiness that can make it dangerous to drive or perform other activities that require mental alertness. The drug label warns that Diclegis should not be combined with alcohol or other medications that cause drowsiness, such as sleeping aids or certain pain relievers.

FDA regulations require manufacturers to balance benefit claims with information about drugs' risks, even when space is limited.

The posts also fail to mention that Diclegis is not approved for women with a form of prolonged vomiting that causes dehydration, the FDA notes.

The FDA posted its warning letter online Tuesday, addressed to the CEO of Canadian drugmaker Duchesnay Inc., which markets the drug. The letter notes that the privately held company received a similar warning in 2013 for omitting risk information from a letter to doctors.

FDA regulators are "concerned that Duchesnay is continuing to promote Diclegis in a violative manner," states the letter dated Aug. 7.

The agency calls on the company to remove the social media posts immediately and outline a plan for preventing future violations by Aug. 21

Duchesnay said in a statement it "will take quick action in responding to the FDA's letter and immediately and effectively address any issues." The company is based in Blainville, Quebec.

The FDA approved Diclegis in 2013 to treat vomiting and nausea in pregnant women who do not respond to more traditional measures. It is the only prescription drug approved in the U.S. for morning sickness.

A different version of the drug was recalled by the agency in 1983 following a series of lawsuits alleging links to birth defects. However, FDA investigations never established any link between the drug and the reported problems.

Kardashian's publicist did not immediately respond to a request for comment Tuesday. The posts cited by the FDA no longer appeared on her accounts Tuesday afternoon.
Related topics:
health & fitnesshealthcheckkim kardashianfdaentertainmentdrug
Copyright © 2020 by The Associated Press. All Rights Reserved.
More Videos
From CNN Newsource affiliates
TOP STORIES

Woman gunned down while sitting in vehicle