"I know 20 people that have been killed in the last few years," one young Philadelphian said.
WPVI
By Trish Hartman and Christie Ileto 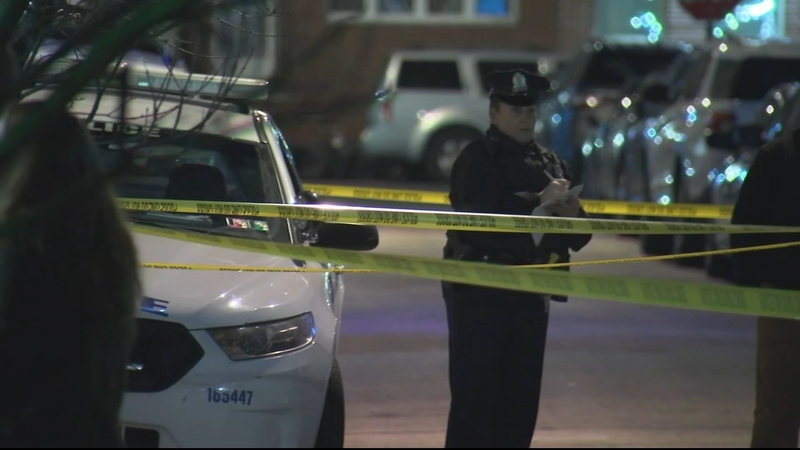 PHILADELPHIA (WPVI) -- Philadelphia police are looking for several suspects after a violent New Year's Eve. Officials say at least 10 people were shot in the city in the overnight hours, and three of them were fatal.

The first homicide of the new year happened in South Philadelphia.

A 37-year-old victim was shot in the thigh, officials say.

Neighbors told Action News off-camera that the man walked around the corner to Fitzgerald Street, going from door to door trying to get help.

Officials say he was pronounced dead at Jefferson University Hospital.

Just before 2 a.m., a shooting happened in an apartment on the 2100 block of Walnut Street in Center City.

Police say a 22-year-old woman was shot in the arm and the hip.

The woman, whose identity remains unknown, was taken to the hospital in critical condition.

Police say an arrest has been made in this incident.

Another homicide happened at an unknown location, officials say.

The victim walked into Temple Hospital's Emergency Department with a gunshot wound and collapsed around 4:30 a.m. Friday.

There have been no arrests made so far.

A third homicide happened on the 2500 block of South 66th Street in Southwest Philadelphia around 4:30 a.m. Friday.

Police say a 26-year-old man was shot in the basement of a home during a party.

Detectives hope witnesses who were at the party will come forward with information about the shooter.

Neighbors say they've heard parties at the house before.

"I just don't understand it. If they would stop doing the parties, maybe it would stop, but the violence gotta stop," said Coral Chambers, who moved to the neighborhood less than a year ago.

Capt. Scott Drissel of the 12th Police District says he hopes all areas of the city's criminal justice system can work together to lower the homicide rate in 2021.

"We're not the only ones in the criminal justice system. We need everybody to be working in unison even during a pandemic," said Drissel. "Because crime doesn't stop."

Officials say at least 10 people were shot in the city New Year's Day in the overnight hours, and three of them were fatal.

The violence has been so prevalent that it has become normalized for some of the city's youngest residents.

"I know 20 people that have been killed in the last few years," said Shakir Calderon. "It makes me want to be part of the solution."

The Talk to Me Mentorship program in Hunting Park has become a place for teens to escape the gun violence in their neighborhoods.

"Just watching your friends lose people. Even if you don't know them, it's just crazy," said Nyjah Smith, who is a high school senior in the program.

City leadership and police brass have pointed to the pandemic and the desperation it's caused, including guns on the street, as factors.

"We've been saying enough is enough," said Ryan Harris, founder of nonprofit 'As I Plant This Seed.' "We need bigger voices and more people to come out and really start talking about the violence."

Residents feel if things don't change, it could be equally as violent in 2021.
Report a correction or typo
Related topics:
philadelphiasafetycrimenew year's evestop the violencefatal shootinggun violencehomicideshooting
Copyright © 2021 WPVI-TV. All Rights Reserved.
HOMICIDE 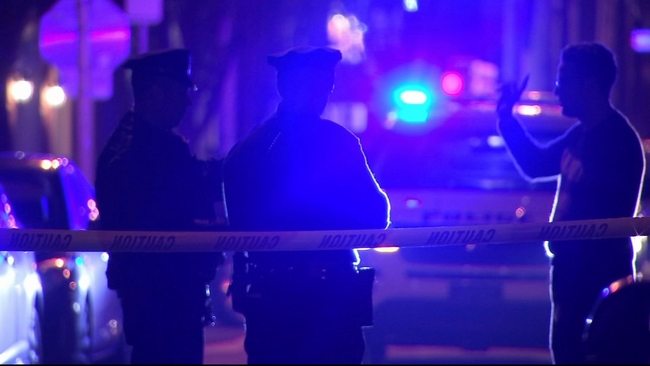 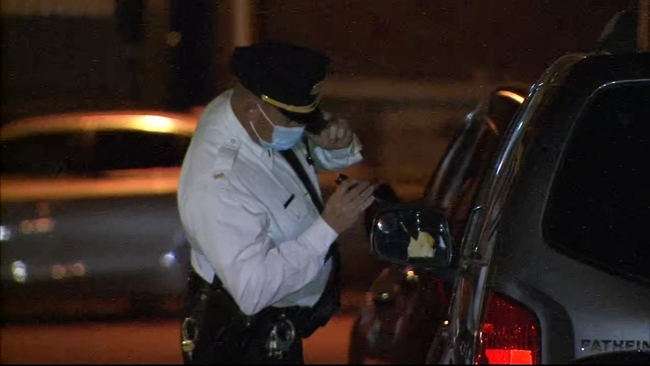 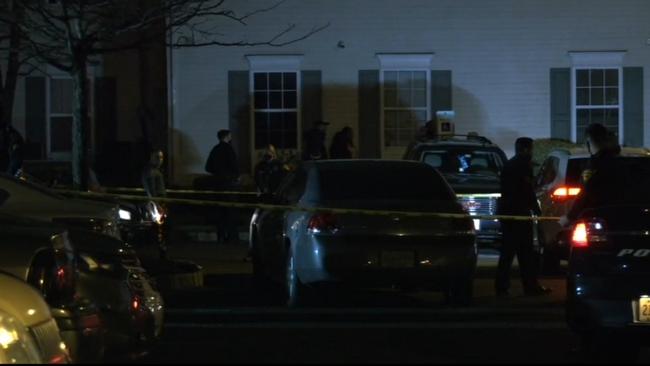