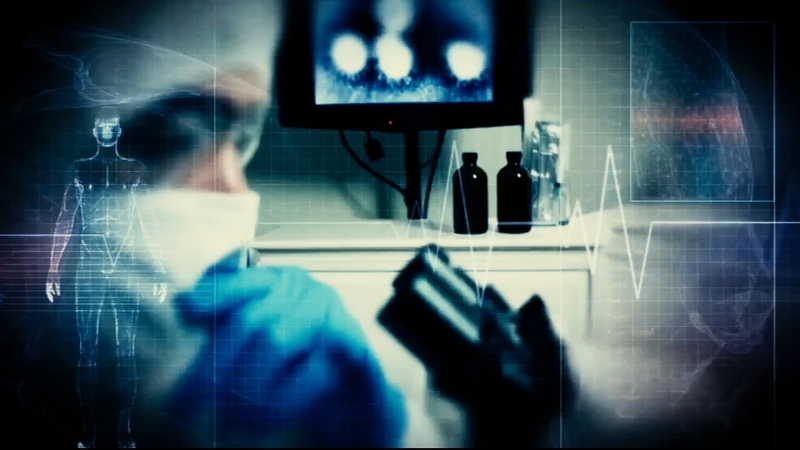 HARRISBURG, Pennsylvania (WPVI) -- A potentially more contagious mutation of coronavirus has now been reported in our region.

Health officials say a woman in her 50s, who lives in both Philadelphia and Bucks County, was found to have the UK variant.

The lab at the Perelman School of Medicine at the University of Pennsylvania was asked by city health officials to test this case.

She became sick at the end of December. She was briefly hospitalized and is now recovering. She had contact with someone who became infected after traveling to England.

"I would have been surprised if it wasn't in Philadelphia actually and now we know it is, or at least nearby," Frederic Bushman, Ph.D., a microbiologist at the University of Pennsylvania said.

Monoclonal antibody treatments are authorized for patients with COVID-19 who have mild to moderate symptoms, but are at a greater risk for complications.

He and his team detected the case. It's the first of the B.1.1.7 variant, the so-called UK variant, in Southeastern Pennsylvania.

"The variant has been spreading nationally and globally," Bushman said.

In fact, a new report from the CDC warns it could take over as the predominant variant by March unless new mitigation measures are taken.

Early research shows it may spread faster which would worsen the already spiraling pandemic.

Still, Bushman says it's not cause for alarm. Rather, it's a reminder to do everything we can to slow the spread of the virus.

"What works is wearing masks, social distance, washing hands, avoid crowds, people should keep up routine precautions and that works against this strain, works against other strains," he said.

Included in that: getting the vaccine when it's available.

Researchers say the vaccine will still work against these variants.

But Bushman says that is something they'll continue to monitor with this and other variants of the virus.