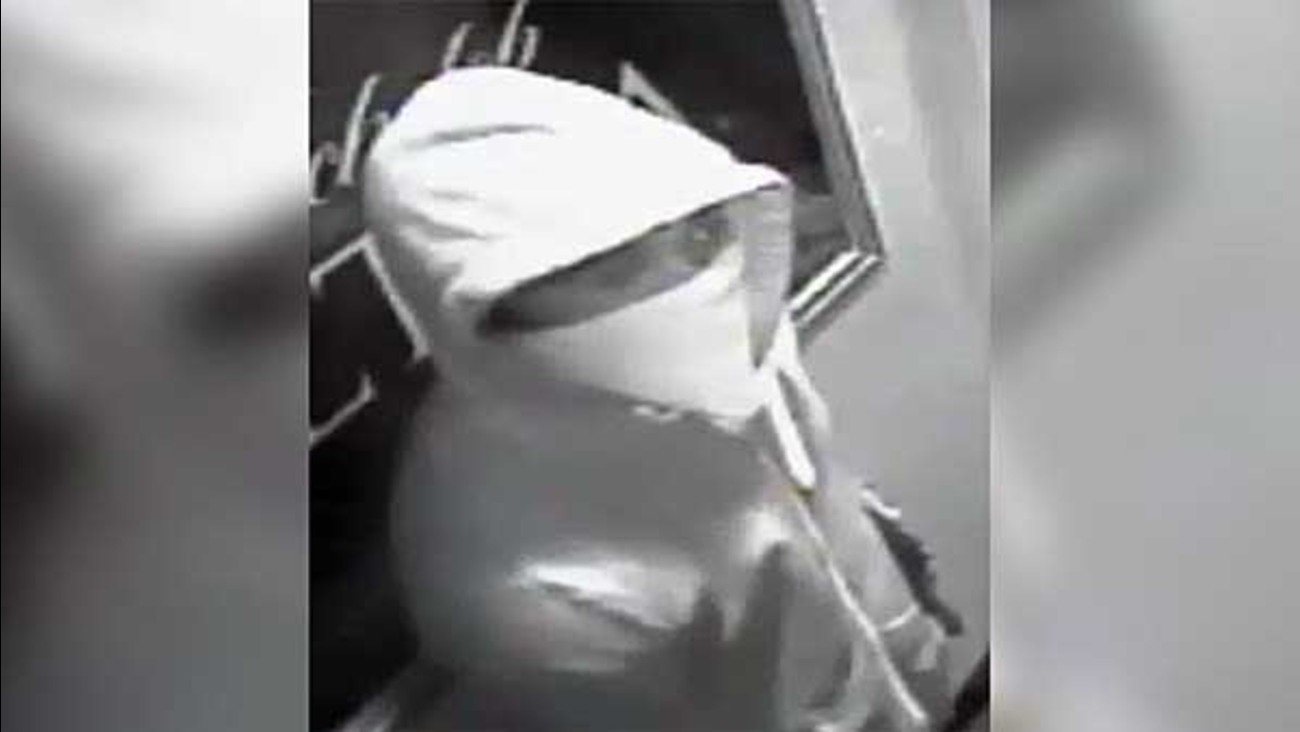 Police are searching for two armed suspects who robbed a bar in North Philadelphia on September 7.

It happened inside the 32nd Street Pub located on the 3200 block of West Allegheny Avenue.

Surveillance video shows the two suspects storming into the bar around 2:30 a.m. with their faces covered and armed with handguns.

One suspect stayed in the bar area with an employee and acted as a lookout while the second suspect forced another employee behind the bar and demanded cash from the registers.


The gunman then led the victim to a rear office where he stole more cash.

Both suspects fled the bar heading west on Allegheny Avenue.

Police describe the first suspect as a black male, 5'9" tall with a thin build. He was wearing a dark blue hooded sweatshirt, blue jeans, gray shirt covering his face, dark colored knit hat, black sneakers, and armed with a handgun.

The second suspect is described as a black male, 5'9" with a thin build. He was wearing a gray hooded sweatshirt, gray sweatpants, face covered with a gray t-shirt, and armed with a handgun.