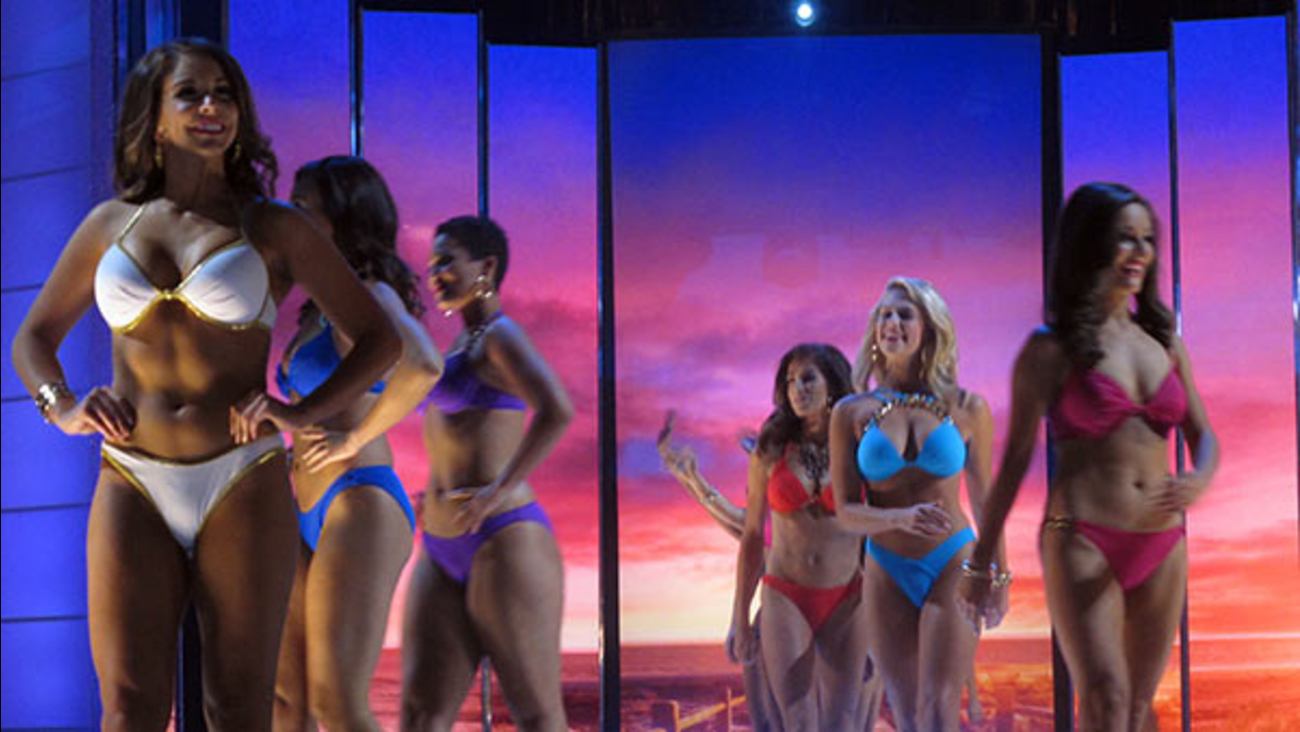 AP
By JOSH CORNFIELD Associated Press
The Miss America Organization has suspended the credentials of its official spray tanning partner ahead of Sunday night's pageant as it investigates allegations made by women across the country that they paid the tanning company, but weren't allowed to take part in events in Atlantic City.

A group of 20 women were in Atlantic City this week to work with Kelly Richardson's B.Bronz, but others have complained they paid $499 to $1,000 but were later told they couldn't participate. Richardson told The Associated Press that she will refund money to "anybody that's due a refund legally," but the women say they've started to bring their allegations to law enforcement.

"Integrity is a core value of the Miss America Organization. Consequently, the organization took these allegations very seriously and is undergoing a thorough investigation and will act on findings accordingly," Miss America spokeswoman Chelsea Mineur said in a statement Saturday.

Richardson was convicted in Sonoma County, California, in 2003 of identity theft, burglary and counterfeiting. Police said she was driving a Ford Mustang that had been purchased using a stolen identity. 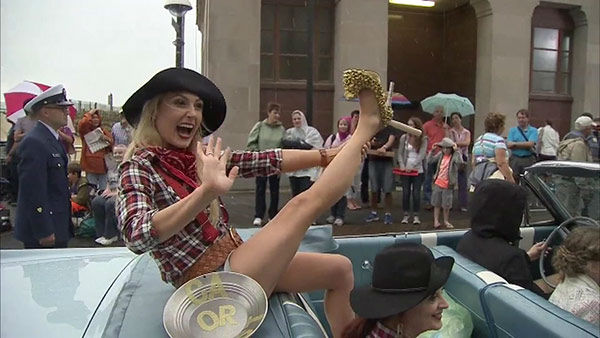 She maintains that nothing was done illegally in this instance and that some of the women weren't able to participate because the company received less space than it anticipated for a pop-up tanning salon. She said that others didn't pass required background checks that she said were required. Mineur declined to comment on Miss America's role with Richardson beyond the statement.

"Our contract has been suspended, it's not canceled, as per the Miss America Organization. We're working with them to resolve these issues," Richardson said. "On a personal level, the choices that I made as a young person don't define who I am today."

The story was first reported by The Trentonian newspaper in Trenton, New Jersey.

Jennifer Kidd, who lives outside of Toronto, said that she paid $1,000 to be part of a "pro team" of spray tanners for Richardson. But she was told the night before her flight to Atlantic City that there was a problem with a background check. She said that Richardson wouldn't answer her questions about the issue after she arrived.

"Some people did get an experience that she promised, but I do believe that she had every intention of a lot more people not getting that experience, of denying people that," Kidd said. "It feels like Kelly Richardson has essentially used Miss America, a nonprofit organization focused on charity and education and empowering women and she has done just the opposite."

Richardson said Saturday evening that she issued refunds to four people out of 12 she says may be owed money before PayPal froze her account following multiple complaints from the women.

This story has been corrected to show that Richardson owns one spray tan salon in California, not two.