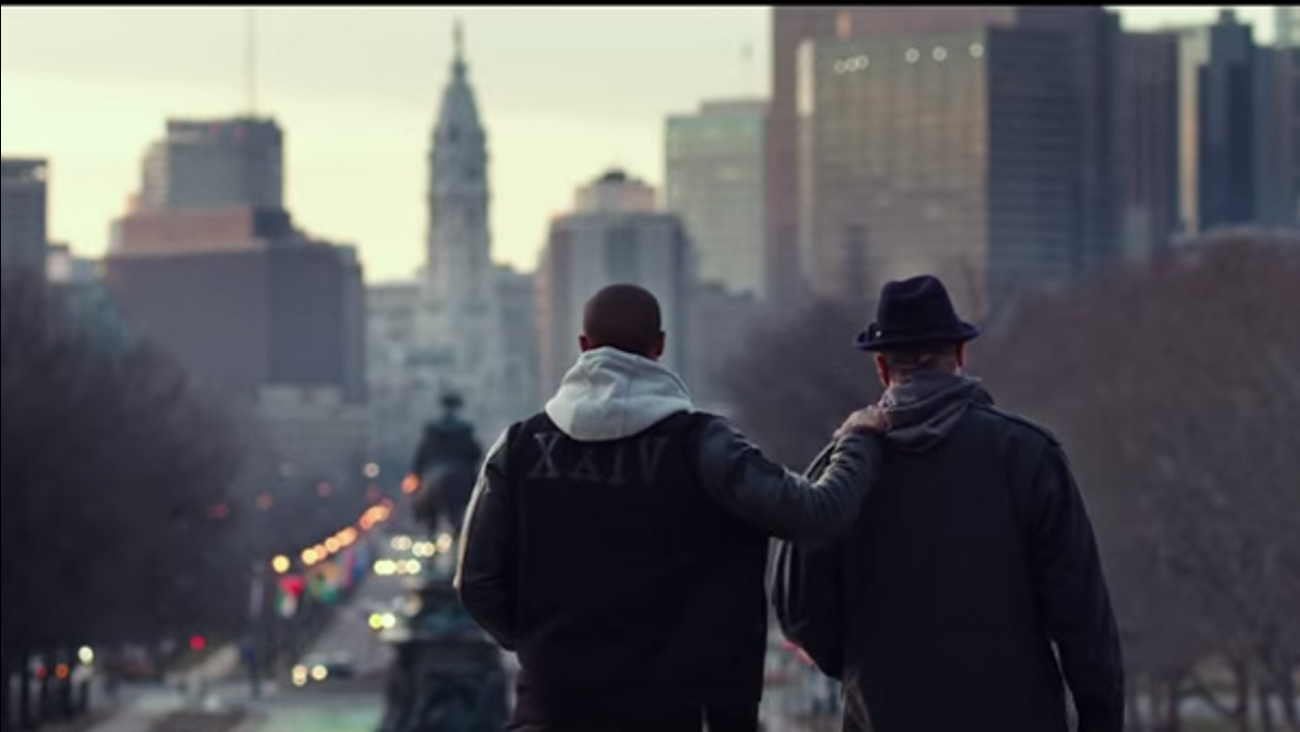 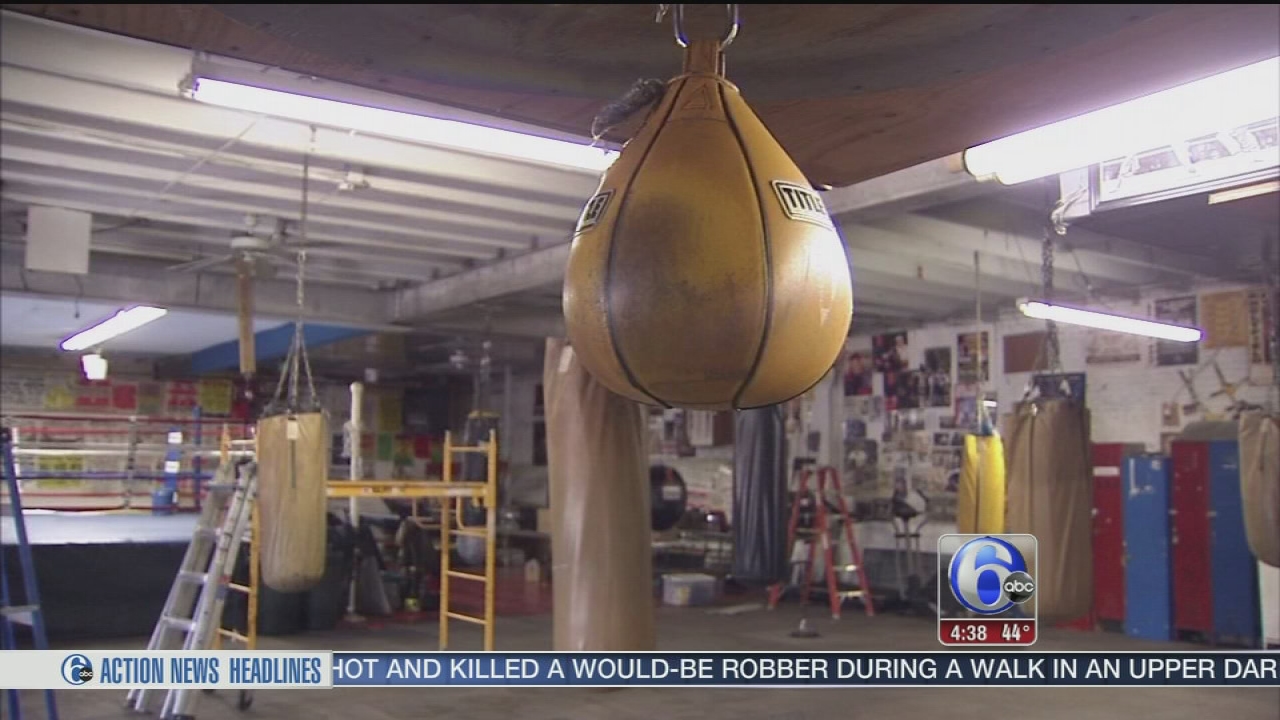 VIDEO: Get a peak at set of new Rocky movie
The next Rocky movie is already filming in the area and our own Eva Pilgrim got a sneak peak at some of the locations. 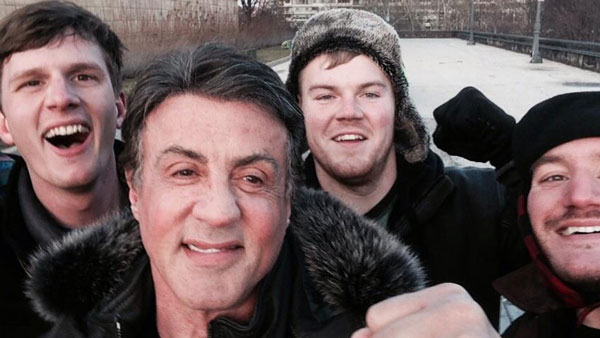