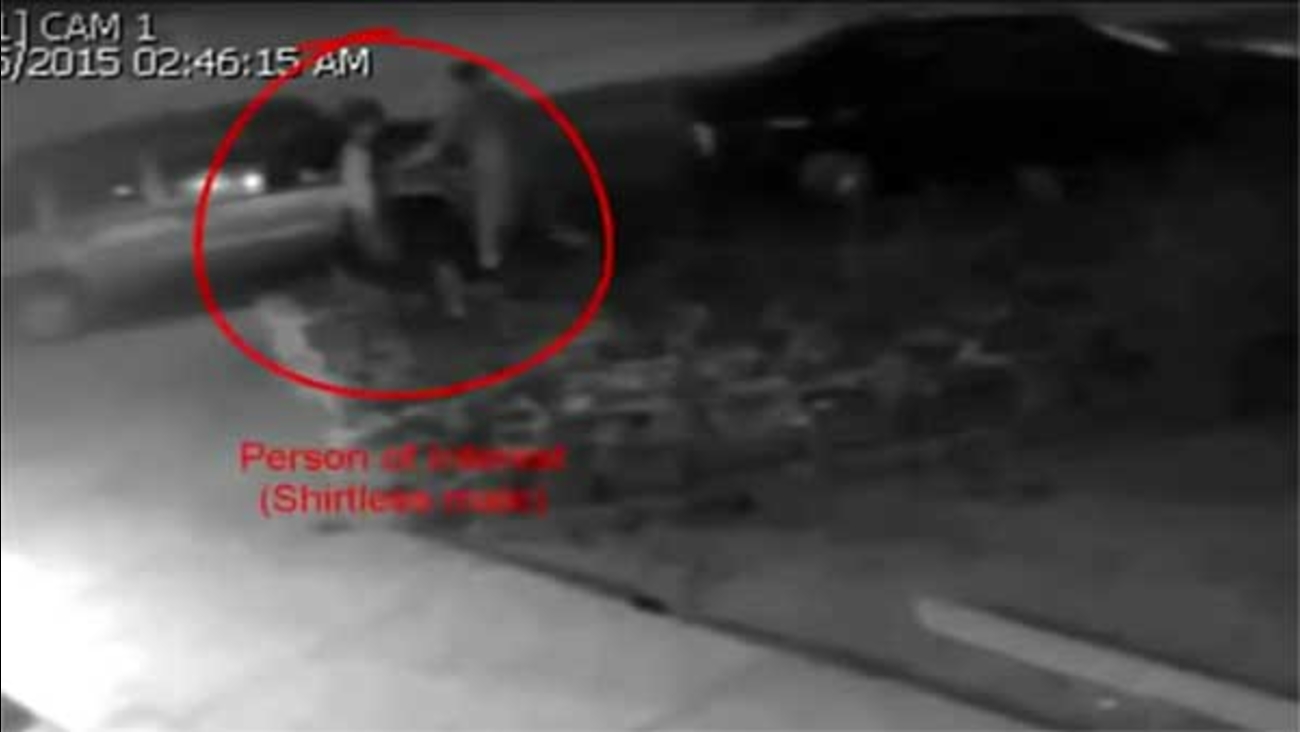 Philadelphia police are looking for a suspect who knocked a man unconscious outside a bar in the city's Manayunk section.

WPVI
MANAYUNK (WPVI) -- Philadelphia police are looking for a suspect who knocked a man unconscious during a fight outside a bar in the city's Manayunk section.

It happened at back on September 5th outside of Spanky's Pub on the 4600 block of Umbria Street.

The victim, a 32-year-old male, was standing outside of the bar at 3 a.m. when he began arguing with the suspect.

The argument became physical and police say the suspect hit the man on the head and knocked him unconscious.


The victim was transported to Temple University Hospital where he spent several days in the ICU.

Police are also searching for several possible witnesses who were caught on surveillance video inside the bar prior to the assault.