NFL teams must reduce their rosters to a maximum of 53 players by 4 p.m. Saturday. 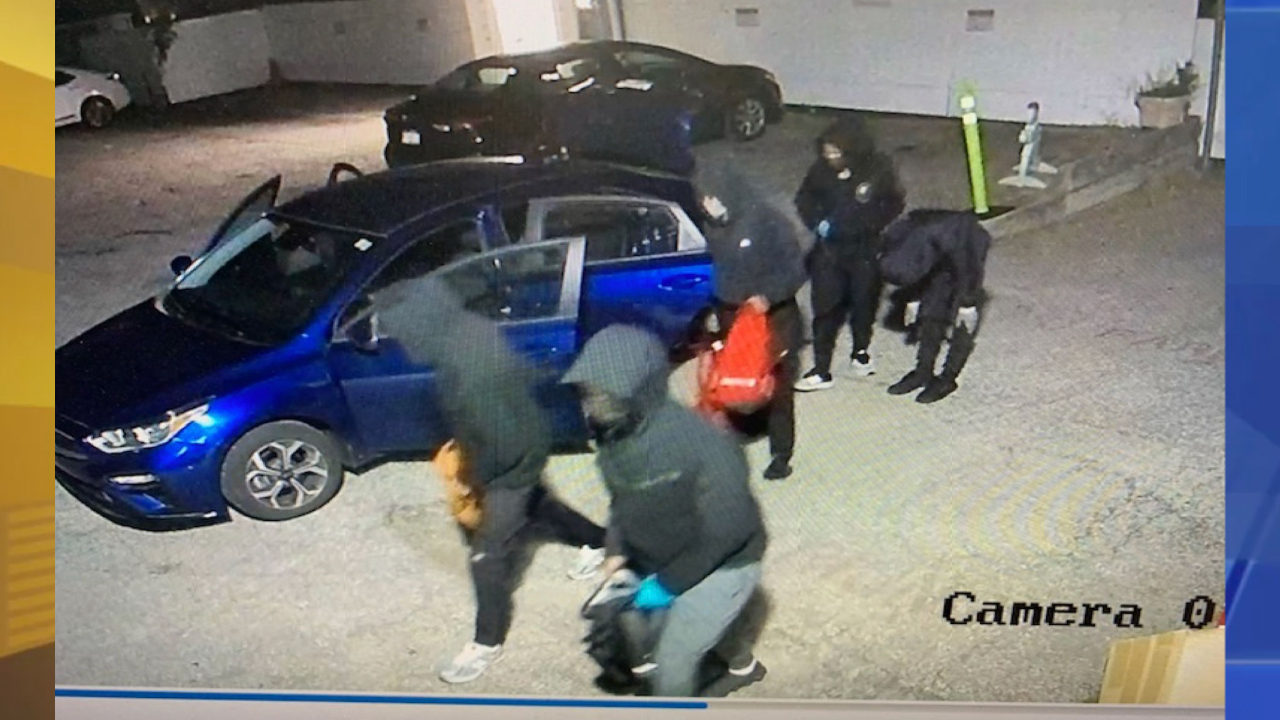